Home Tech Who Are Ya?, This Is How You Play The Wordle Of Soccer 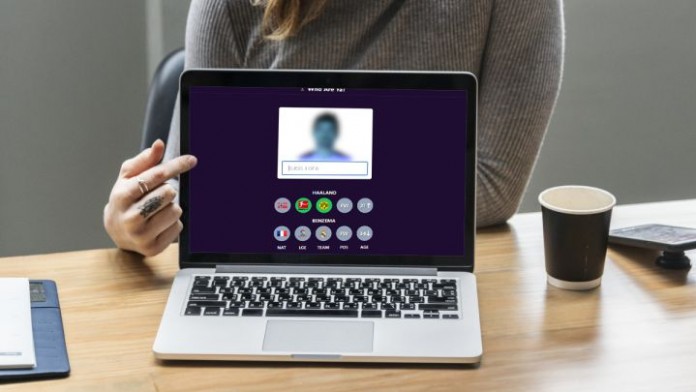 Wordle: Since the month of January we do nothing but see clones of Wordle. The website has proven to be one of the funniest and capable of attracting more than one with its daily challenge, but there are not a few who have tried to interpret the page in their own way. The last of all, although who knows if it will be for now, is Who are Ya?, where you will have to guess the name of the soccer player.

When an application or service is unique, it is a matter of time before other applications are able to adopt it as a function. But when it comes to a game there is only one way for everyone to have their version and that is by cloning it but with different changes. And this is what has happened with Wordle, the famous site that gives you a riddle every day to guess five letters.

Many variants have come from here and one of them is Who are Ya?. From the name it may seem the least revealing, but surely more than one of those who pass through this header will be hooked. And it is that its peculiarity is none other than to guess the world soccer player who is hiding as the riddle of the day.

How to play Who are Ya?

If you are a total fan of football, you will not only know the line-ups of your favorite team. Surely you also know many important names on the world scene, figures that sooner or later will end up standing out or flagship names of a team that could make history.

Well, that’s what Who are Ya? is about, a Wordle-type game in which you have to find out who the player of the day is. As with the rest of similar applications, this one will give you clues about said player, who can be from any of the teams in the five most important leagues in the world. In this case you will have eight attempts to find out and as soon as you write a letter you will see all the players that start with it.

It is extremely difficult to get it right the first time, since the photo does not give you any details of who it is. Hence, it has more attempts than the rest, and you will have to use the five fields that you have to hit yes or yes to have at least a clear clue who it is. These are nationality, league, team, position and age, important values ​​in which you can get an idea of ​​who it is.

Although it is somewhat ugly to use guides, we understand that not all players are known within all teams, and even less so if you have to remember each and every one of them. We recommend you use our football section where you will find a lot of information about outstanding players and teams where to start or, who knows, get the name right.

Of course, as with other Wordle clones such as Worldle or Nerdle, you will be able to show on social networks that you have succeeded in today’s challenge by showing how many attempts you have needed.