Home Entertainment Who are the Bumblebee actors and characters? 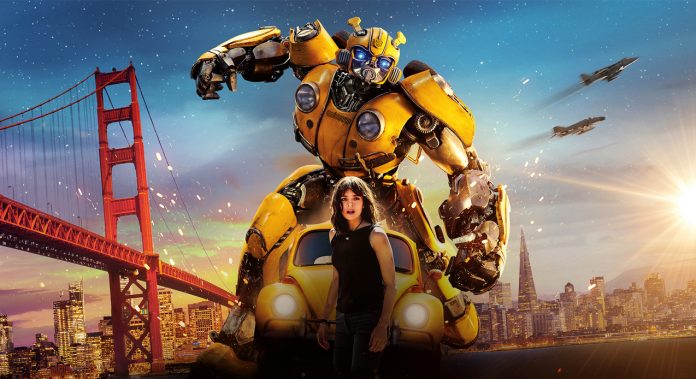 Bumblebee is a prominent science fiction movie shot in the USA. The movie is currently on Netflix. Bumblebee is the sixth movie in the Transformers series. We also see how Bumblebee lost his voice in this movie.

What is the subject of Bumblebee?

The film focuses on the Transformers character named Bumblebee. The film was previously shot as a spin-off (by-product). Later, shooting resumed and came to the series as a movie. After losing the civil war on the planet Cybertron, Autobots led by Optimus Prime are retreating from the planet. Meanwhile, Bumblebee sends the world to build a base. Bee falls into the middle of a military unit exercising at that time. Having managed to escape from there somehow, Bee scans a nearby Volkswagen Beetle and transforms into it. The main character, Charli Watson, finds Bee in the junkyard, and things begin here. The movie is set in the 1980s and contains less robots than previous movies.

Directed by Travis Knight, the film starred Hailee Steinfield, John Cena, Jorge Lendeborg Jr., John Ortiz, Jason Drucker and Pamela Adlon. The character of Bumblebee was voiced and played by talented actor Dylan O’Brien. The film first premiered in Berlin on December 3, 2018. Later, it entered the big screen in the USA on December 21, 2018. The movie, which hit the big screen, grossed $ 468 million worldwide, becoming the lowest-grossing film of the series.