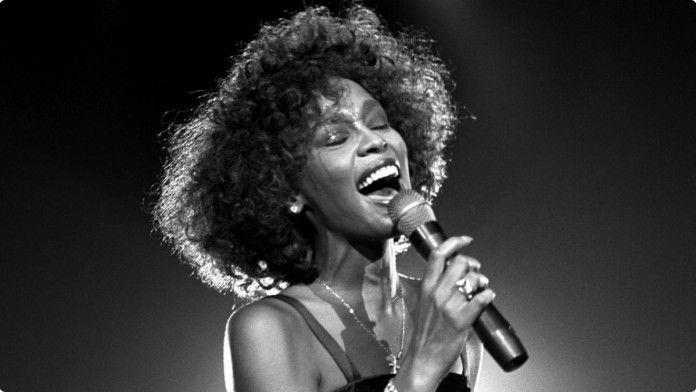 Whitney Houston: The demo of the never-before-released track of superstar Whitney Houston, known for her songs “I Will Always Love You” and “I Wanna Dance with Somebody”, who passed away in 2012, is presented as an NFT collection. The NFT demo is up for auction next month.

Pat Houston, manager of Whitney’s estate, said in a statement;

“I’m excited to see Whitney’s legacy and great music translate into the new technology of this era.”

The collection will be on sale on December 1 at the “Art Basel” art fair in Miami. The winning bidder includes a demo of the song on OneOfVault and archive footage of the legendary musician.

“It’s been a pleasure partnering with 17-year-old Diana Sinclair and watching the art of Whitney’s music impact the next generation.”

Thousands of fixed-price NFTs will be available, listed in Gold, Platinum and Diamonds, and the first two will feature artwork inspired by the singer’s hit songs ‘The Bodyguard’ and ‘I Will Always Love You’ from ‘The Greatest Love of All’.

Proceeds from the sale of the collection will go to the Whitney E. Houston Foundation, which aims to inspire today’s creative youth.

Mysterious Announcement From This Metaverse Coin: Its Price Has Jumped!