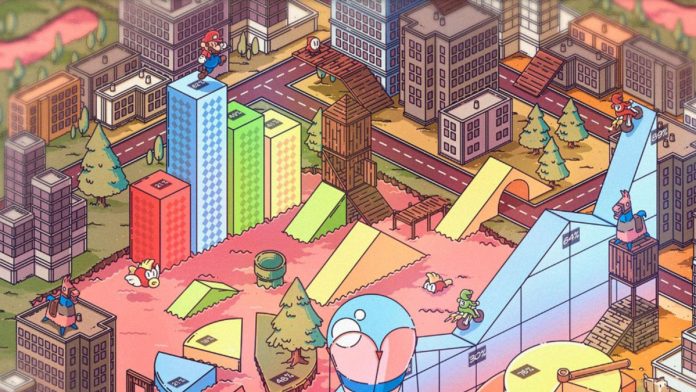 White Paper 2020, The vast majority of Spanish studios invoice less than 2 million euros, and only 4% account for 70% of the turnover of the entire industry.

The Spanish video game sector had a turnover of 920 million euros in 2019. This is accredited by the White Paper 2020 on the Spanish development of video games 2020, which has been presented through a digital event on YouTube. The report has been prepared, as every year, by the DEV association, which underlines that turnover has grown by 13% compared to the previous period, 2018. According to the data, the workforce has also increased by a 6.1%, up to 7,320 professionals. However, the recurring problem is that the majority of studies (86%) have a turnover of less than 2 million euros per year, so there are still few large companies.

According to the figures that DEV manages, 61% of the total industry continues to invoice less than 200,000 million euros. In Spain, it is recorded that only a few companies account for most of the income. Thus, 4% of Spanish studios have a business volume of more than 10 million euros, which is equivalent to 70% of the entire industry.

Half of the companies have fewer than five employees, while 45% have a workforce of between 6 and 50 workers. This supposes the absence of large studies in the national territory, since companies with more than 50 employees only represent 5% of the total. However, these companies are capable of absorbing a considerable number of professionals: 47% of Spanish developers are part of these templates; companies with less than 5 people account for 8% of the jobs.

In this sense, in Spain there are currently 655 videogame studios in operation, but 415 are constituted as companies or other legal forms: this figure is practically the same as the previous year. These are young companies between 2 and 10 years old. Not surprisingly, only 22% of the total exceeds the active decade.

New Layers of Fear Confirmed in Unreal Engine 5 for 2022