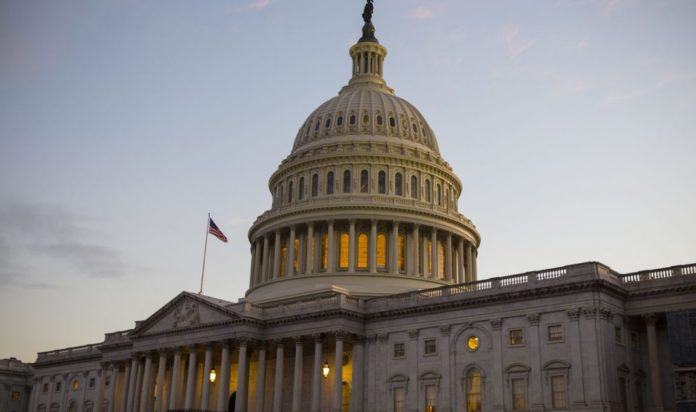 As a result of the days of negotiations in the USA, an agreement was reached between the White House and Congress on the 2 trillion dollar incentive package.

The American senate and the White House have agreed on a 2-trillion-dollar package created today to support the economy damaged by the coronavirus.

Within the scope of the package, in which unemployment benefits will be expanded and a $ 367 billion payment is included in small businesses whose employees cannot come to work due to the virus, there is also a one-time payment of $ 1200 per person and a payment of $ 500 per child. The package is larger than all of the recovery packages announced for exit from the global financial crisis in 2008 and 2009.

Mitch McConnell, the leader of the Republicans in the Senate, noted that the package has been targeting the greatest threat to the health of Americans for centuries and the greatest risk since the Great Depression for American employment and success.

eToro CEO: Bitcoin’s big catalyst will not be trillion-dollar packages
Yoni Assia, CEO of the popular social trading and investment platform eToro, argued that Bitcoin will not rise only because of trillion dollar packages. Assia said, “It is unlikely that people who receive money from Bitcoin’s recovery package will rise with the purchase of Bitcoin. No one should expect Bitcoin to rise soon, even if they announced a trillion dollar recovery package. Bitcoin will not rise just because of this. Bitcoin’s value will increase because its supply is limited. It has a deflationary nature. Assuming an increase in demand for Bitcoin, over time it will gain value against commodities, services and fiat money. ” made the explanation.