Home Crypto While Institutional Money Flows To These 4 Altcoins, Out Of These 3! 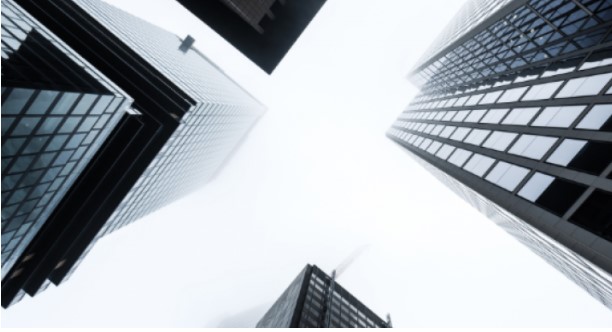 As the cryptocurrency market stands up to rally once again, institutional entries are concentrated on 4 altcoins, leaving Solana, BNB and Polkadot.

The list of altcoins that have experienced fund outflows during this period:

Which country’s investors are increasing demand?

Positive mood and inflows were mostly concentrated in North America, with total entries exceeding $150 million compared to $24 million withdrawn from Europe. Bitcoin was the most popular asset among institutional investors, with investments of nearly $100 million. The Purpose ETF, which invested $130 million in the Bitcoin market just last week, is the largest supplier of entry. Clients of the fund pulled $21 million from the market, making CoinShares XBT the biggest loss.

Alternative cryptocurrencies like Ethereum and other altcoin projects have logged around $33 million last week. The second-largest cryptocurrency raised $25 million, and $8.6 million went to other multi-asset ETFs. The return of institutional investors to the crypto market could signal the start of a reversal after more than three months of declines in which most cryptocurrencies lost 50%. The overall capitalization of the cryptocurrency market is currently $1.9 trillion after falling to $1.515 trillion in January 2022. At the time of writing, Bitcoin was trading in the region of $ 39,000 and Ethereum at $ 2,600.