Home Crypto While Institutional Investors Buy These Altcoins, They Are Selling Them! 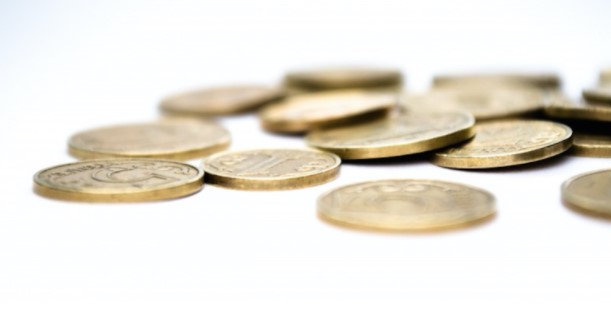 CoinShares detailed the altcoin and Bitcoin investments of institutions

In its latest Digital Asset Fund Flows Weekly report, Coinshares said that institutional inflows from the US have neutralized last week’s European outflows. Despite the ongoing turmoil and anticipated negative sentiment in Eastern Europe, digital asset investment products saw a total inflow of $36 million last week. Volumes on Bitcoin crypto exchanges trading the RUB/USD pair increased by 121 percent on a weekly basis. Regionally, flows were one-sided; While a total of 95 million dollars was seen in the Americas (especially Canada and Brazil), a total of 59 million dollars was seen in European investment products last week.

According to CoinShares, this marks the sixth week of inflows into digital asset products. As usual, the leading cryptocurrency by market cap, Bitcoin (BTC), took the lion’s share of the entries, followed by the second leading cryptocurrency by market cap, Ethereum (ETH). Bitcoin saw a total of $17 million in inflows last week and entered its fifth week in a row with a total of $239 million. Ethereum has seen small inflows totaling $4.2 million.

Institutions emerged from many altcoins

Breaking recent entry trends, Solana (SOL) and Litecoin (LTC) have experienced exits this week along with most of the altcoin market. According to CoinShares, emerging smart contract platform Tezos (XTZ) was the only digital investment product to challenge the emerging altcoin markets. Most altcoins saw minor breakouts in the past week. Solana and Litecoin were the main focus of negative investor sentiment, with exits of $2.6 million and $0.5 million respectively. Tezos was the only altcoin investment product to see inflows totaling $4.4 million. Crypto markets appeared unaffected by geopolitical tensions on Monday, as stocks succumbed to new selling pressure.

Today is the Big Day for These 23 Altcoins: Here’s What...

Cryptocurrency Bill Approved! Concrete Step from a Country of 212 Million...