Home Crypto While Institutional Investors Buy These 3 Altcoins, They Sold Them! 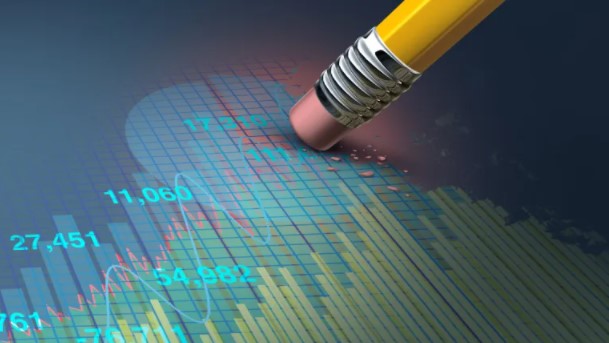 According to a report by digital asset manager CoinShares, crypto-asset funds saw a total of $109 million in net inflows in the week to Feb. This marks five consecutive weeks of inflows, following the January exits. So, which altcoin funds do institutions invest the most in?

The crypto market has been affected by the Russia-Ukraine crisis. Bitcoin has dropped more than 16 percent every two weeks, while Ethereum has dropped more than 20 percent. Russia’s aggression against Ukraine prompted the US and Europe to promise sanctions and cast more shadows on global markets. According to the digital asset manager, inflows were seen in both Europe and the US, with the US predominantly leading with a total net inflow of $101 million.

In terms of specific assets, Bitcoin, the world’s largest cryptocurrency, saw $89 million last week, the highest net inflow since December 2021. “With a total of $221 million in entries over the past five weeks, entries representing 0.70 percent of total assets under management (AUM) remain stagnant,” CoinShares said in the report.

On the other hand, funds that track multiple cryptoassets and Solana saw total inflows of $9.4 million and $1.2 million, respectively, over the past week, appearing relatively dissociated from the exits seen in other products. Avalanche, another smart contract platform and Ethereum competitor, saw a total of $25 million in entries last week. CoinShares believes this entry was trading in a single day, so it’s too early to say whether this investment represents a broader appetite for the altcoin. On the other hand, $ 500 thousand entries were seen in Polkadot (DOT). There have been exits from Ethereum (ETH), Binance Coin (BNB), and Ripple (XRP). Assets like Cardano (ADA), Tron (TRX) remained stable.