Home Crypto While Bitcoin, Ethereum, and Others Consolidate, This Altcoin Doesn’t Stop Rise! 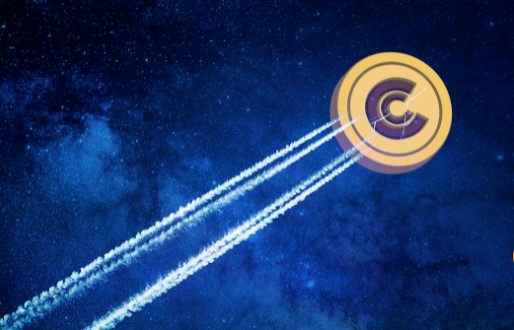 Cryptocurrencies started a rapid rise in the past few days and the market has turned green again. The leading cryptocurrency Bitcoin saw the level of $ 45,000 with this increase. Altcoins, on the other hand, got their share of this increase.

Bitcoin and altcoins slowed down after the increase in the past day and are now consolidating. However, this altcoin continues to increase without slowing down. Here is the cryptocurrency that has experienced the most increase in the last 24 hours.

The Russia and Ukraine crisis had a positive impact on cryptocurrencies and prices started a spike. Bitcoin (BTC), the largest cryptocurrency in terms of market value, has again surpassed $ 40,000 after a long time and managed to rise to the level of $ 45,000.

In addition to this, Ethereum also performed significantly and pushed its price above $3,000. Similar increases were noted in other altcoins.

However, as of today, the increase in the market has slowed down and cryptocurrencies have begun to consolidate these increases. The popular altcoin THORChain continued to rise by challenging the market.

RUNE was not satisfied with the increase in the last few days and continued its uptrend. So much so that with this performance, the popular altcoin became the most rising cryptocurrency with an increase of up to 30% in the last 24 hours. THORChain was followed by Anchor Protocol, Phantom, and Solana.

As of the time of writing the content, THORChain (RUNE) continues to trade at $5.68, an increase of 30.46% in the last 24 hours, according to CoinMarketCap data.

The popular altcoin has also recorded a 50% increase in the past week.

Here are the Top 5 Winning Altcoins This Week and Predictions!