Home Crypto While Big Hands Are Buying From These 6 Altcoins, Exiting These 2! 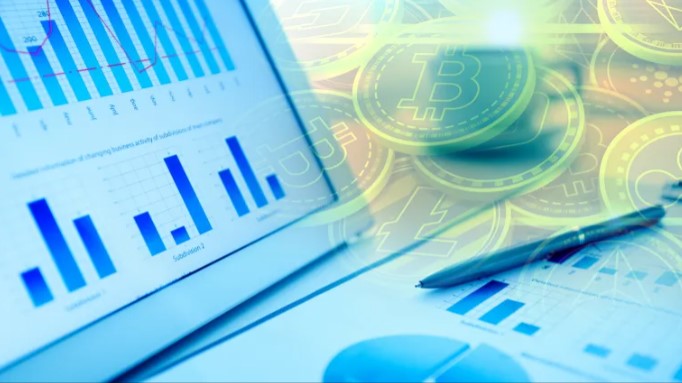 CoinShares: The sentiment among institutional investors is mixed…

According to CoinShares, crypto investment products saw around $88 million worth of entries last week. However, the numbers may not tell the real story, as some investment providers have seen more than 10% of their total assets under management (AuM) shift to exits. CoinShares adds the following to its explanations on the subject:

Some providers saw exits representing 11% of assets under management (AuM), while others saw entries representing 14% of AuM. These entries and exits point to highly polarized views among investors. This suggests some panic selling during the recent price drop, while others see it as a buying opportunity.

CoinShares says an example of such polarized views can be seen in the inflows and outflows of Bitcoin (BTC) and Ethereum (ETH), the two largest cryptocurrencies by market cap. CoinShares adds the following to its explanations on the subject:

All the panic selling focused on Bitcoin last week. Despite this, Bitcoin saw a total of 51 million USD inflows. Despite this, trading volumes in BTC investment products fell 13% this week to $3.1 billion. Ethereum saw minor exits totaling $17 million last week for the first time after six weeks of inflows. However, this only reflects 0.09% of the AuM and therefore probably not significant.

CoinShares: This coin, which is 2 world computers, has experienced a fund inflow!

Solana, TRON and multi-asset investment products topped the trend with inflows of US$19 million, US$17 million and US$15 million, respectively. The recent price increase of TRON, a “world computer” cryptocurrency, has put its total AuM above Cardano’s.

Bloomberg Expert Chose These 2 Altcoins: They Are Capturing The Market!

This Cryptocurrency Platform Has Been Hacked: Data Leaked!