Home Tech Which Xiaomi phones will update to MIUI 12.5 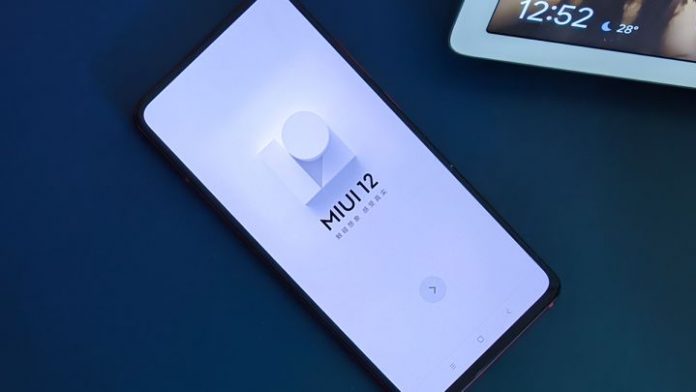 Today was the day that Xiaomi presented its new top of the range to the world, and so it has been, since here we tell you everything that the new Xiaomi Mi 11 mobile brings. But it was not the only thing that the Chinese company has presented, since Xiaomi has also taken the opportunity to tell us about MIUI 12.5, the new version of its customization layer based on the Android operating system.

MIUI 12.5 is an intermediate update based on MIUI 12 focused on system optimizations. After a complete overhaul of the system’s user interface, its CPU usage has dropped by up to 22% while its power consumption has dropped by up to 15%, ensuring more optimal performance and better utilization. the energy resources of the terminal.

This is most evident in screen gestures which are now smoother than ever. In previous systems, gestures and other tasks were rendered in a single thread, resulting in a queue of tasks competing for CPU usage. Naturally, in this scenario, an overload of tasks could cause delays. However, in MIUI 12.5, the gestures have a dedicated thread, so that no other task interferes with them and thus guarantees an instant response.

Xiaomi phones that will receive MIUI 12.5

The first batch of devices will start receiving the MIUI 12.5 update in the second quarter of 2021. It includes Mi 10T, Mi 10T Pro, Mi 10, Mi 10 Pro, Mi 11. The second wave will include 11 more Xiaomi devices. The release schedule for other devices will be published gradually on MIUI.com, and here are the ones that are known today:

The Medium shows the benefits of ray tracing in a trailer

Bitcoin (BTC) Too Slow to Use in Payments