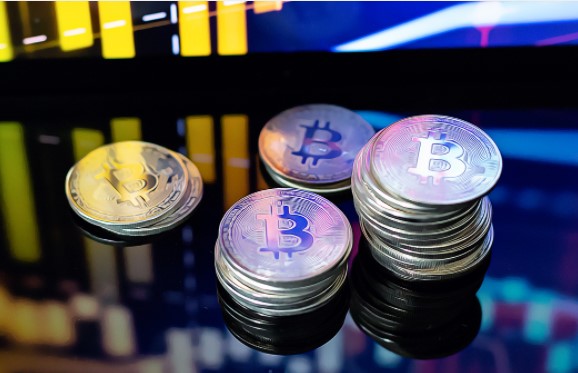 Breaking the falling trend with the upward movements recorded throughout the week, Bitcoin was rejected from the $ 45,800 resistance and declined to the price levels of $ 42,900. Most crypto assets in the market have also recorded bearish price movements in the last 24-hour time frame. Ethereum has again approached critical price levels after its recent depreciation.

Bitcoin addresses holding at least 1,000 BTC, depicted as “whales”, have started to increase the holdings in their portfolios along with the upward momentum in the market. According to Coin Metrics data, the total supply of BTC at these addresses increased from 7.95 million on January 24 to 8.096 million as of February 10. Addresses with assets of less than 1 BTC also added significantly to their assets during the week with the increase in value in Bitcoin.

A report published by CoinShares during the week stated that there was a significant increase in inflows to crypto funds last week and significant cash inflows into Bitcoin-focused investment products.

On-chain data provider WhaleMap, drawing attention to the critical price levels in the leading cryptocurrency Bitcoin, stated that the price band of $ 41,400-42,400 can be seen as a support level, while the price range of $ 46,200-49,000 can be a strong resistance level for BTC in the short term.

On the other hand, on-chain analyst Willy Woo stated that the supply of addresses with high amounts of BTC has increased with his shares on his Twitter account, and that the technical outlook gives positive signals in the current situation.

Announced 5 altcoins that will be purchased in April!