Home Celebrity Which platform will fire more TV shows this 2021 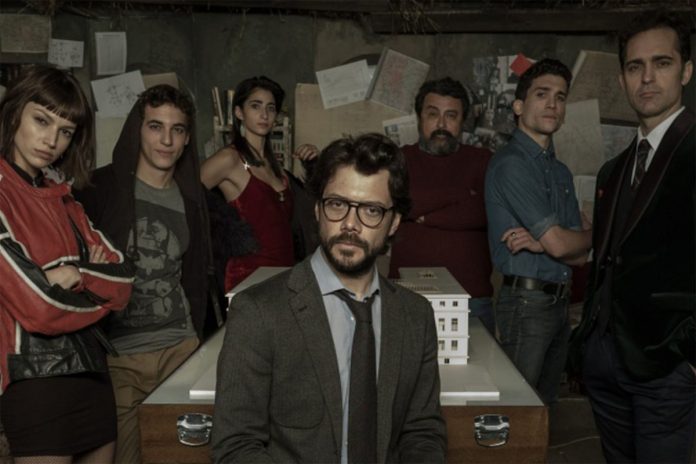 Some of the most popular shows reside on Netflix or The CW, but Netflix, the popular platform, is ready to say goodbye to a handful of major series throughout the calendar year.

With the continued production delays of the Netflix and The CW platforms, some shows that were intended to end in 2020 were forced to delay their shows until 2021.

For that reason, the list of TV titles ending in 2021 might seem a bit longer than in previous years for Netflix and The CW. With that said, here is every show coming to an end this year.

Netflix’s award-winning drama Ozark has been renewed for a fourth and final season heading into 2021. The first batch of episodes will likely arrive in 2021, but the second half may not arrive until 2022.

While Lucifer season 5, part 2 is expected to arrive in 2021, Netflix also renewed the series for a sixth and final season. Based on the timeline, the latest installment may start before the close of 2021.

La Casa de Papel, one of the most watched non-English series on Netflix, will have one last installment before it comes to an end. The fifth and final installment will presumably hit Netflix in mid to late 2021.

The Arrowverse is preparing to welcome a new series, Superman & Lois, in February 2021, but the franchise will subsequently say goodbye to Supergirl.

The Arrowverse of The CW will lose a second important figure such as Supergirl immediately after the conclusion of Arrow.