Home Entertainment Which of the K pop idols has the most successful career? Internet... 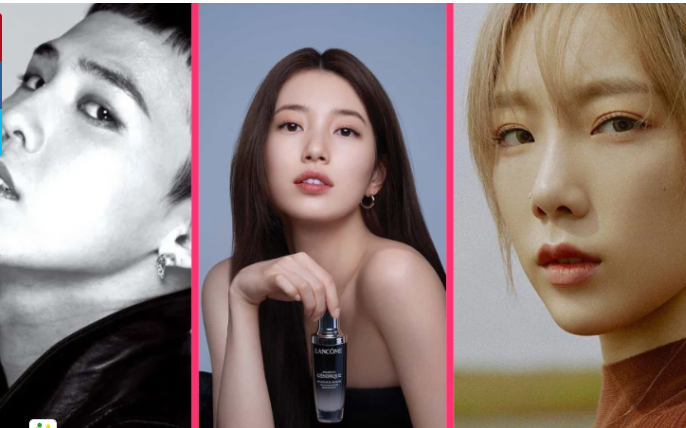 Kpop idols are celebrities recognized all over the world, with amazing and loyal fan bases.

However, it is difficult to really stand out among all Kpop groups and idols. Because of this, some are particularly popular, and we can say that they have successfully achieved their careers.

But who are the idols who continue to be so popular despite the passage of time? Who are the ones who will be recognized even years after their debut, even if their groups are divided, by all generations? These are the idols who may have been the most successful in their careers.

In the Korean online community, netizens discussed these successful celebrities who transcend borders and generations. So who would be the most successful idol of all time? This is a question that was asked in one post and attracted a lot of attention.

All the idols mentioned by netizens are world—famous stars with great achievements not only in music, but sometimes in art, fashion, comedy and much more.

The post attracted a lot of attention, and many netizens responded with their thoughts. Let’s look at the most liked comments together:

“G-Dragon and Lee Heri”
“I think if we take one member, Suzy, but if we take a group, it will be BTS.
“I think if you look at the success, there is no one but G-Dragon, because no other idol has been recognized as an artist at the level of G-Dragon.”
“G-Dragon or Taeyong.”
“I think G-Dragon and Lee Heri too. ”
“Definitely G-Dragon. Not only in terms of music, but also in the fashion industry.
“I think G-Dragon and Lee Hyori are in the top 2, followed by Suzy, Yuna and Taeyong.”
“G-Dragon. He doesn’t have to do advertising, and he makes a living by copyrighting music. ”

The younger ones will say BTS, but honestly, there’s no generation that doesn’t know G-Dragon.”