Home Tech Which mobiles will be left without WhatsApp in 2021 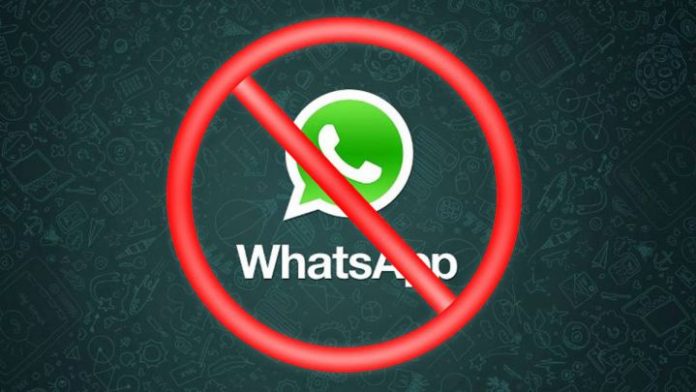 WhatsApp is the favorite app of more than 2 billion users per month to chat, send photos, and make voice and video calls. When 2009 debuted, mobiles were totally different and about 70 percent of smartphones for sale had operating systems offered by BlackBerry and Nokia.

Mobile OSs offered by Google, Apple, and Microsoft, which now account for 99.5% in sales, were less than 25% in sales back then. And like everything else, the older models are lagging behind in performance and functions.

If your mobile is an Android, then the minimum version you need to use WhatsApp is Android 4.0.3. To get an idea, Android 4.0.3 was launched 9 years ago, in 2011, so if your mobile, although it is many years old, is at least 8 years old, you can still continue using WhatsApp -another thing is that it is dangerous due to to the sure that the manufacturer no longer releases security patches for the terminal.

As for iPhones, Apple released iOS 9 in 2015, 5 years ago. And iOS 9 or later is the least you’ll need. Therefore, at least you will be able to continue using WhatsApp on the following iPhone models:

Below these, that is, from iPhone 4 to 1, you will no longer be able to continue using WhatsApp. In summary:

Compatible phones with WhatsApp in 2021

How to know if you can continue using WhatsApp in 2021

Not sure what version of the operating system your phone runs on? Do this to find out:

Android
Access Settings (the gear icon), look for a section called About Phone or with a similar name, and within the Software Information section you will see the Android version you have installed.

İos
The route on the iPhone is Settings> General> Select Information, there you will see what iOS version you have installed.