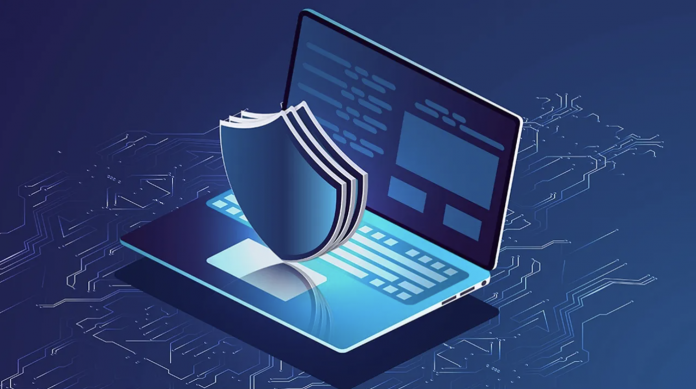 The biggest problem with VPN technology, which many people use frequently, is speed. So what are the fastest VPN apps? Here is the answer…

The internet, which is used by the whole world and still has many security vulnerabilities, has led the development of various technologies due to supply and demand. Especially in the last 10 years, internet technologies have developed at an incredible rate. One of the biggest innovations brought about by these developments is the ‘virtual private network’ or VPN as it is popularly known.

VPN technology, which is especially preferred by users who care about privacy, allows connecting to different networks via remote access. The system, which hides the IP address of the device connected to the Internet, usually connects to a server of a different country and replaces your IP address with that of that country. In this way, the user can access sites that are prohibited in their own country.

After the transaction, you will be connected to the server of the country that is kilometers away. This causes your internet to slow down a lot. Depending on the server, country and VPN application, the speed can be quite variable. As a matter of fact, even connecting to different locations from the same application can directly affect your internet speed. So is there an easy way to fix this problem? Of course there is. Here are the fastest VPN apps! 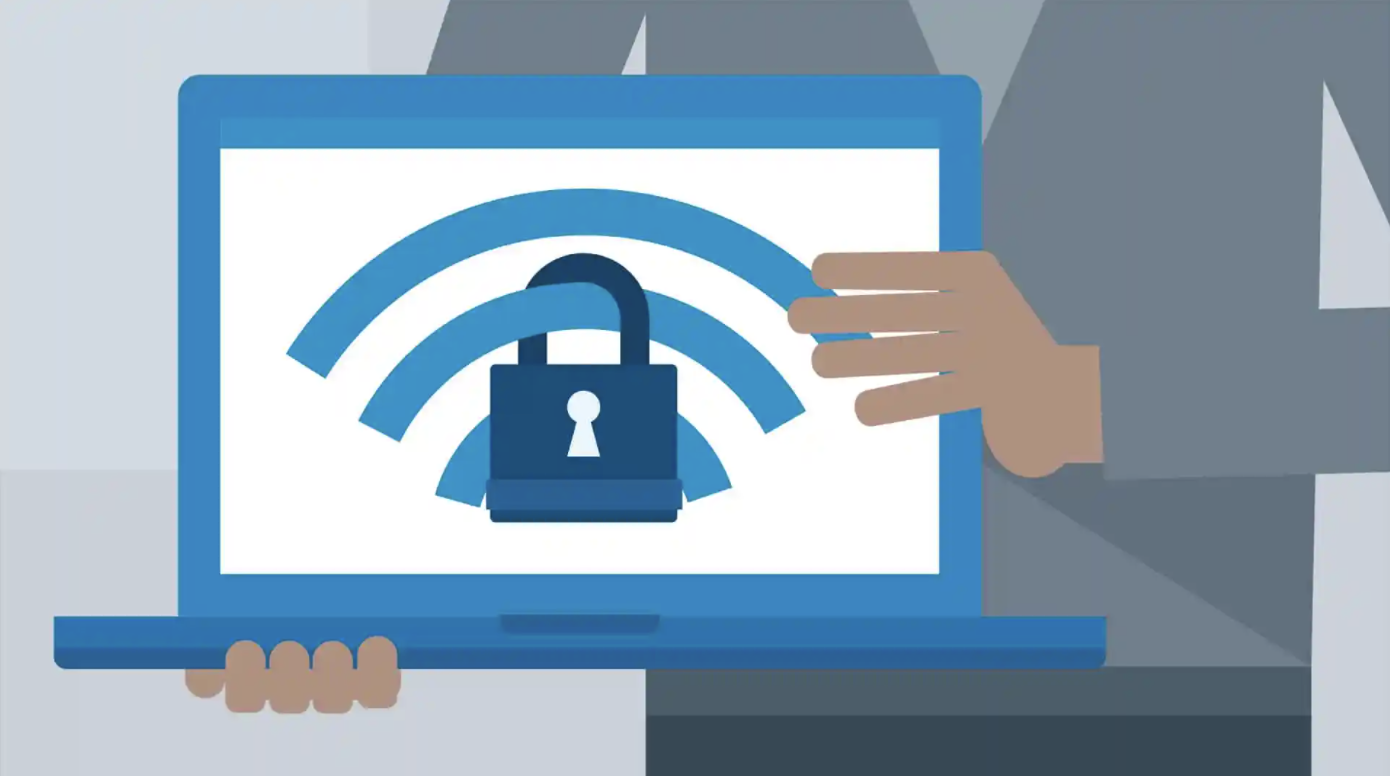 Which is the fastest VPN?

Let’s repeat again that the tested internet had a download speed of 148 Mbps and an upload speed of 171 Mbps without a VPN. Finally, applications can increase your internet quality if you pay a certain fee. So what do you think about VPN? What VPN apps do you use? You can specify in the comments…

Android Application Support Has Arrived in Windows 11: All Computers Will...

Balcão Único allows you to open a company online