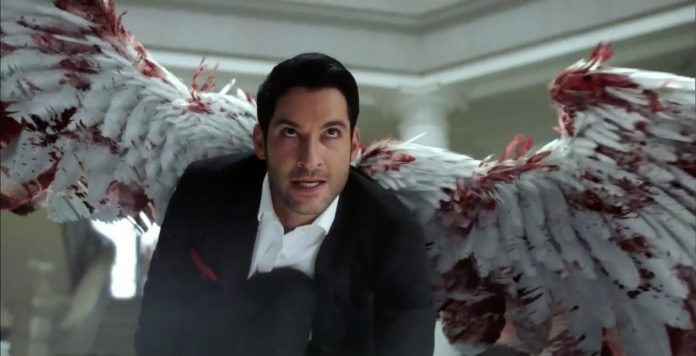 The streaming platform Netflix, must deliver to fans season 5B of the diabolical series that keeps fans enthralled, Lucifer.

Lucifer fans eagerly await the promised season 5B for December 2020. Sadly, not even the team behind the diabolical drama’s production knows when it will return to Netflix.

And it is that the fact that the fans feel anxious for more episodes of Lucifer, is due to the fascinating plot and the interpretive quality of each of its characters, which keep viewers captivated.

Lucifer will return sometime in 2021 with the last wave of episodes of season 5, and then date the sixth and final stage of the hellish Netflix series.

During the Lucifer series run, more and more fans have become followers of the series starring primarily Tom Ellis and Lauren German, who play Lucifer Morningstar and Chloe Decker.

It’s hard to decide which episode of Lucifer might be a fan favorite. Although the regular viewers represent an exact meter, the specialized page IMDb classified episode 24 of the third season, entitled “A devil of my word”, as the best of the hellish Netflix series.

Recall that in this episode of Lucifer, the team discovers the truth about the immortal cain Marcus Pierce (Tom Welling), and thus forms a plan to do justice. Here, fans also witnessed Lucifer use his wings to protect Chloe Decker, showing her face to face who he really was.