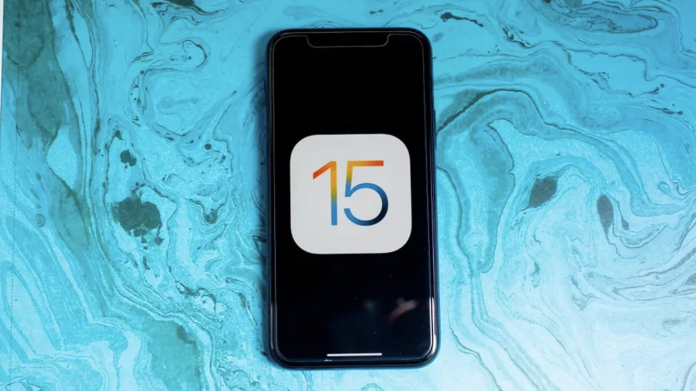 Which phones will iOS 15 come to? Which devices are compatible with the iOS 15 operating system? We touched on this topic in our guide.

Which phones will iOS 15 come to? The answer to this question, which became the agenda after Apple released its new operating system, became clear. Providing a minimum of 4 years of update support to its smartphones, Apple added old iPhone models to the list of devices that received iOS 15. There are 23 models among iOS 15 compatible phones, including the iPhone 6S, which was introduced in 2015.

From FaceTime to Notifications to OCR scanning and new privacy functions; With iOS 15 features, iPhone users will witness important innovations. The first noticeable change will be the notification feature. The notification summary in iOS 15, which appears with larger icons, will filter the notifications on your phone in order of priority. In addition, thanks to the Live Text feature, it becomes possible to use OCR (Optical Character Recognition) technology.

Which phones will iOS 15 come to? 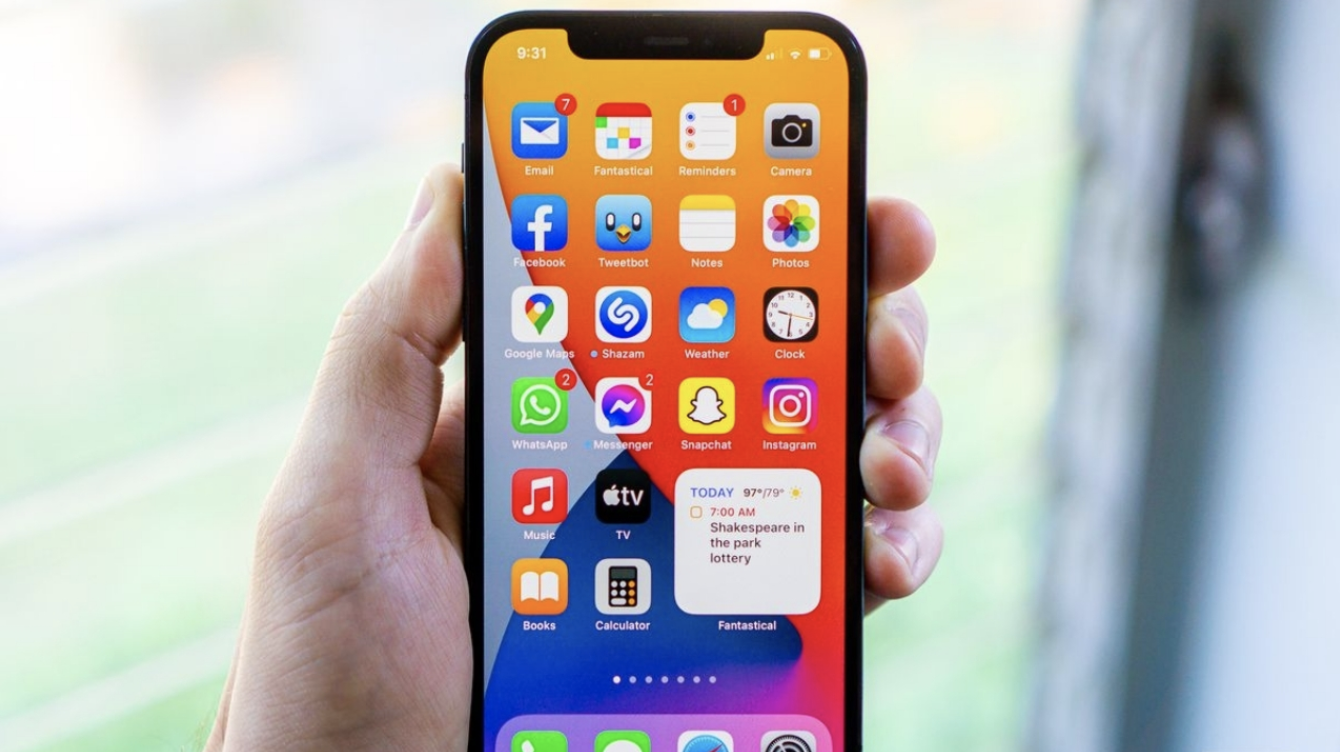 The list of phones receiving iOS 15 includes even the iPhone 6S and 6S Plus models, which were introduced 6 years ago, as you can see. Apple, which did not deprive its old phones of update support, did not give up this strategy in iOS 15. In addition, the iPhone SE series, which was released at an affordable price, joined the iPhone models supporting iOS 15. In addition, all phones released with the ‘iPhone X’ tag also received the iOS 15 update. 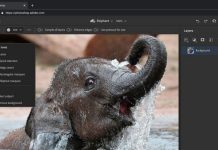 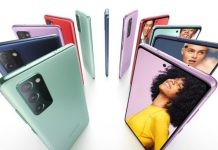