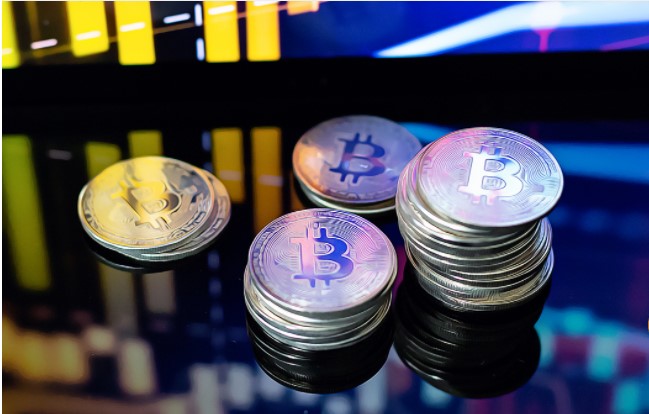 Bitcoin, which gained a downward momentum by not breaking the $ 48,000 resistance, started trading at $ 43,100 price levels after the downward movements it recorded. The leading altcoin Ethereum, on the other hand, lost the $3,500 support level and declined to the $3,450 price levels. Along with the high volatility in the market, 2022 started with high rate liquidations.

What About Market Sentiment?

With the sudden loss of value in Bitcoin, the cryptocurrency market gained a downward momentum. Most crypto assets in the market began to lose value at high rates. In this context, fear and anxiety in the market also increased significantly. The “Bitcoin Fear and Greed Index” was also in the “extreme fear” region with 15 points in the last measurement. The approach of the leading cryptocurrency to the critical support level of $ 42,000 has created an expectation among investors that much higher depreciation may occur.

Cryptocurrency analysts drew attention to critical support and resistance levels in their assessments of these bearish movements. Pointing to the resistance of $ 48,000 and $ 53,000 in the short term in order to continue the upward trend, analysts stated that a one-day closing recorded under the $ 42,000 support level in Bitcoin could trigger higher depreciation.

Bitcoin (BTC) Suggestion That Will Be Talked About From The US...