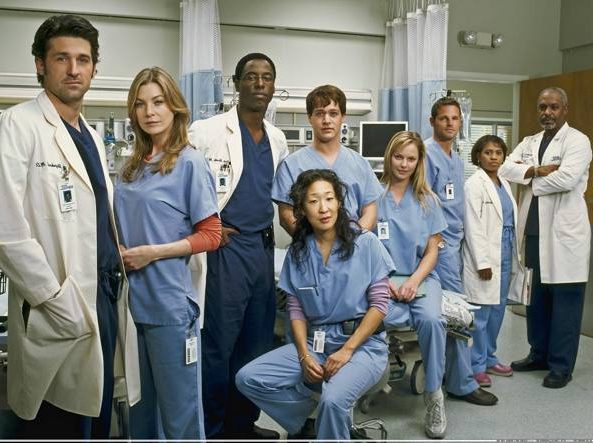 While the role of Meredith Gray (Ellen Pompeo) has developed well in Grey’s Anatomy, other characters had untapped potential that needed more time to develop.

The problem with Preston Burke (Isaiah Washington) was that he couldn’t address the biggest flaw in his chaotic relationship with Cristina. Still, this was something that made him attractive, as he was a complex character on Grey’s Anatomy.

He should have been on the show longer for his entire journey to be shown, as his appearance in Season 10 basically pushed his entire development forward to show him as a successful doctor, husband, and father.

Addison Montgomery (Kate Walsh) was at the center of the show’s main story in season 2 before making the decision to move, which led to the Spin-off Private practice.

However, her time on Grey’s Anatomy was painfully short, as she was only portrayed negatively during the series and she didn’t get the same redemption arc as a character like Mark (Eric Dane).

The problem is not so much with the way it was written more than with his time on Grey’s Anatomy, since George O’Malley was left doing nothing in season 5.

George O’Malley (T. R. Knight) deserved to have a longer and more complex story of his own at this time because he was starting out as a resident and had demonstrated talent in trauma surgery.

The next season of Grey’s Anatomy could have portrayed George’s attempts to find the right fit for his medical career or even portray his time with the military, which would have guaranteed him a longer role on the series.

SuperM will be featured in One World: Together At Home