Home Crypto Which altcoin can become the new Ethereum? Here’s The List! 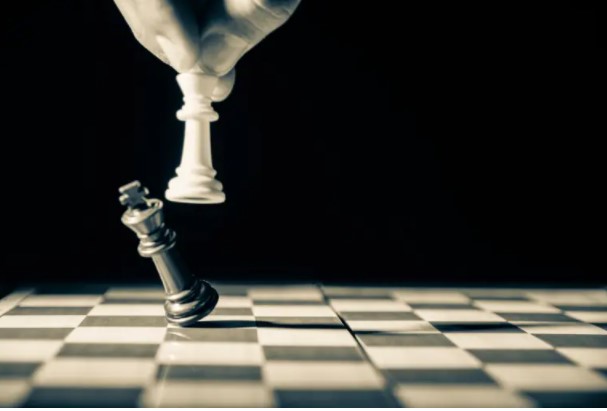 Due to the fact that the average commission for transactions on the Ethereum network is growing again, the study of new first-level blockchains on which DeFi and NFT projects can be hosted may prove to be a fruitful study. In this article, let’s list the strongest competitors of Ethereum in the altcoin market, from AVAX to NEAR.

The strongest competitors of Ethereum

NEAR is one of the strongest projects, which is considered a competitor to Ethereum. Near Protocol (NEAR) attracts the first candidates for investors due to the balanced ratio of supply and demand, the stability of its mission and the prospects of listing. Its total volume is ALMOST one billion, and there are 659 million dollars in circulation. It has grown by more than 50% in the last 30 days.

A recent grayscale report highlighted the rapid and diverse use of Solana. Although the Solana architecture is more centralized than other networks, it can provide the required speed and low costs. As we reported in Somanews news, the Solana (SOL) ETP product will be sold on Euronext exchanges in Paris and Amsterdam on April 6. According to CoinGape Markets, in April its price may reach $ 150, as more and more European investors will come to Solana. Meanwhile, on April 1, SOL gained more than 15%, regardless of the market as a whole. It is trading around $130 at current levels.

Ethereum’s next competitor is Avalanche (AVAX). He is intensively fighting with Solana in the top 10 cryptocurrencies. According to Grayscale’s report, AVAX may gain a different identity in the future through partnerships with companies such as Deloitte. AVAX, the 10th largest cryptocurrency by market capitalization, is trading at just under $100 to approach its ATH of $146.22.

Cardano differs from other Ethereum competitors in its environmental friendliness. After the rapid start of the introduction of smart contracts in recent months, it has quickly recovered. It has grown more than 25,000 percent to $300 million in TVL since January. Meanwhile, popular hip-hop artist Snoop Dogg has announced that he plans to broadcast NFT on Cardano. He will meet Charles Hoskinson at a Twitter meeting in the coming days.

World Famous Analysts: These Are Next for Gold Price!

Record Gold and BTC Forecast from the Famous CEO: These Levels...