Home Entertainment Where To Watch The 2021 Emmy Winning Series Online 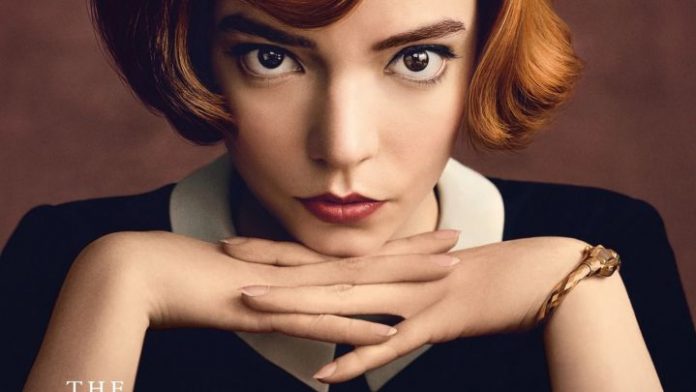 Emmy 2021: The TV equivalent of the Oscars – although platforms such as Netflix have already directly blurred that line between film and television productions – the 73rd Emmy’s Awards 2021 gala was held last Sunday. And by now we have seen and reviewed the awards, the speeches, the most curious looks, etc, but what about the productions themselves?

If you want to see some of the brand new winners at the Emmy 2021, here we have compiled a small list so you know on which VOD platform you have them available:

Who does not like palace intrigues, especially if there are real characters involved. That’s what The Crown is all about, one of the Emmy-winning series that you can watch on Netflix. Its action focuses on England, specifically during the reign of Elizabeth II. Its progress is historic, from the Suez Crisis through the birth of Prince Edward to the rule of Margaret Thatcher.

Let’s go with a comedy, specifically the one that has stood out above the rest at the Emmy Awards. We talk about Ted Lasso who shows how different soccer is in the United States and in England. Ted was the coach of an American football team and crosses the pond to coach a team of what soccer is for them. By his position, conflicts with all fronts will be present, from the dressing room, through the press to the fans. If you want to see it you will have to subscribe to Apple TV

It is not the first time that chess has reached the small or big screen to show how interesting it is. This is how Gambit de Dama has achieved it again, the exclusive Netflix miniseries starring an immense Anya Taylor-Joy who plays Beth Harmon, a promise of chess who seeks to proclaim herself as the best player in the world who is weighed down by her emotional situation so unstable as well as his problems with drugs and alcohol.

Elden Ring, Final Impressions. A Souls That Expands In A Big...