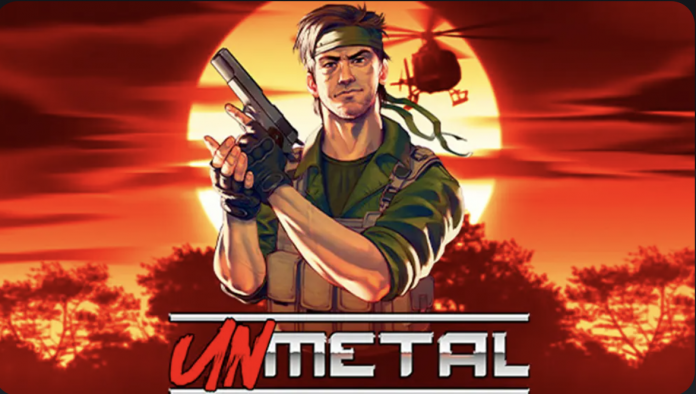 An iconic video game saga
The place that Metal Gear has earned in video game history is undeniable. The series of spy titles, created by Hideo Kojima, still remains a favorite among players. So much so that even his fans are looking for clues of his return in games that are totally alien to the series. 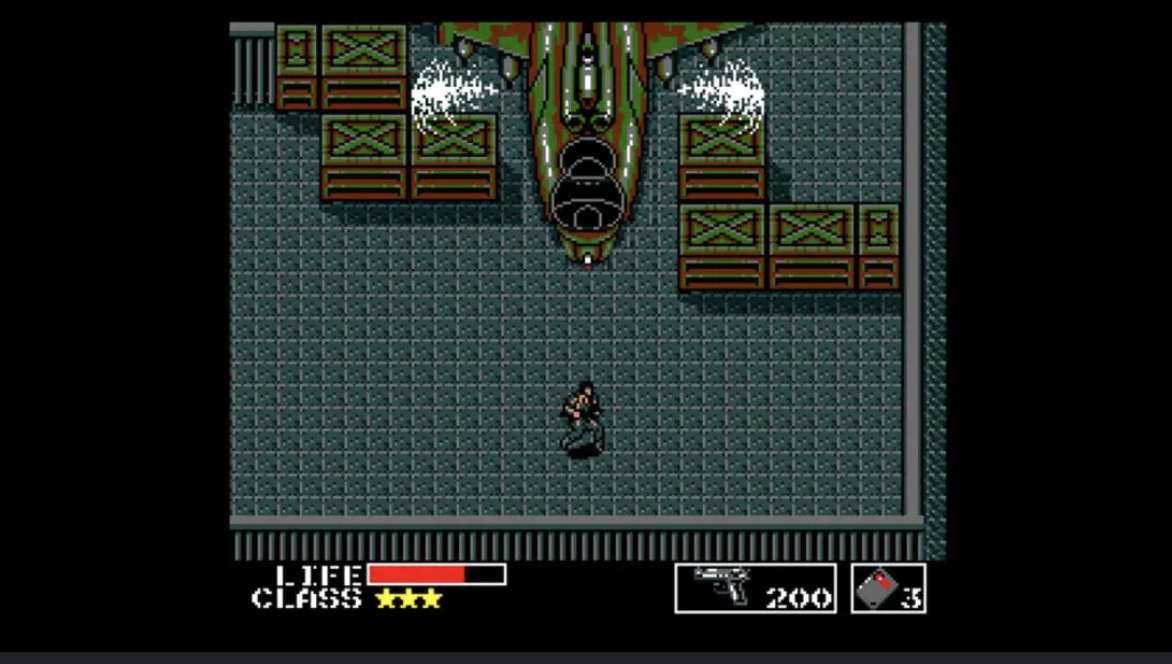 Although perhaps many know Metal Gear more from Solid’s stories. The saga began in 1987 with a title with a 2D top view for the MSX2 computer. Although it has evolved a lot since then, now an indie title plans to bring back those old glories of its early games.

UnEpic Games and Versus Evil will be in charge of giving us this ‘return’ to the past of Metal Gear with UnMetal. This title is quite inspired by the beginnings of the popular Kojima saga, although it puts a bit of its own harvest to give us a tribute that also seems to work on his own merits.

According to the description, UnMetal is a retro-style stealth and action game, with some humor. Here, your mission will be to escape from an enemy base using your intellect and everything you can find on your way. Here we leave you a preview of this peculiar tribute to Metal Gear.

From what we can see, they weren’t lying when they promised us humor. Not only does it seem like a tribute to Metal Gear, but it is also a parody of this saga and some films of the eighties. Apparently, not only Snake fans will have something to look forward to from this game.

If the trailer caught your attention, you can now add UnMetal to your Steam wishlist. But don’t worry if you don’t want to play it on PC, as the title will also arrive on Xbox One, PS4, and Nintendo Switch on September 28. Are you ready to relive your past playing Metal Gear?

Uncharted: Legacy Of Thieves Gets Ranked In North America

Jay Lo’s first husband revealed whether He thinks Her marriage to...