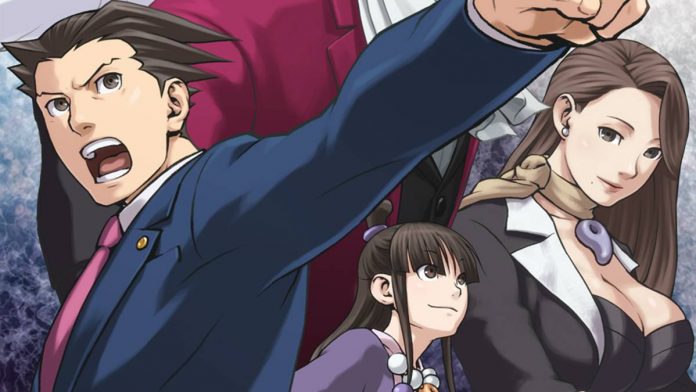 2021 marks the series’ 20th anniversary. After the remastered multiplatform trilogy, it’s time to reclaim that name through the big door.

Capcom is in a state of grace. The Japanese company has closed the 2020 course with an unbeatable outlook for the imminent end of the fiscal year; all this weighed up by licenses like Monster Hunter and Resident Evil. It is in these moments, when they find a forecast of 890 million dollars in turnover and 294.9 million dollars in operating benefits, it is time to take risks and recover licenses that, in another scenario, would remain in the background.

Ace Attorney is one of those secondary agents. The saga originally created by Shu Takumi has an undeniable prestige, but its sales do not exceed 8 million units sold since its original premiere in Japan back in 2001 on the Game Boy Advance. There is a halo of hope, however, and that is that probe balloon called Phoenix Wright: Ace Attorney Trilogy for PS4, Xbox One, PC and Nintendo Switch has shipped no less than a million copies worldwide, counting the markets of both digital and physical distribution (unpublished in Europe).

Is a million units enough for the long-awaited Ace Attorney 7? We do not know. Many variables come in here and it all depends on factors strictly linked to Capcom. Commercial estimates, market demand, creative aspirations of the study … If we had to respond to the latter, we would eliminate from the dilemma whether or not there should be more iterations of the lawyer: the saga can continue to give much of itself, both in the plot as, above all, in the playable.

Being a license closely linked to portable hardware since its inception, the limitations have accompanied each delivery; but now things change. If tools, budget and enough time are offered, it would be possible to create a first-class visual novel, with innovations in the mechanical plane and a greater number of cinematic scenes, characters, cases, scenarios …