Home News Where is Odessa? How far is it from Lviv to Odessa? The... 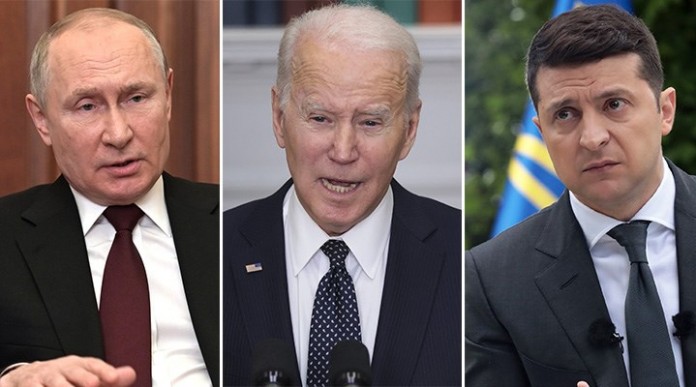 Odessa remains one of the cities most affected by the Russian-Ukrainian war. It has been reported that 18 people lost their lives in the air attack on Odessa, which is under the state of emergency declared in the country. Well, where is Odessa? How far is it from Lviv to Odessa? Here is the latest situation in Odessa in the Russia-Ukraine war…

The news of loss of life began to come from Odessa, the 3rd most populous city of Ukraine. Russian troops are hitting military points across the country, especially in Kiev, Odessa and Kharkov. After the breaking news, where are many people in Odessa? How far is it from Lviv to Odessa? doing research like…

WHERE IS ODESSA?
Odessa, located in the southwest of Ukraine, is the third most populous city in Ukraine. It is the administrative center of the Odessa Oblast of the same name and an important transport, port and tourist center. According to the data obtained in 2021, its population is 1 million 15 thousand 826.

HOW MANY KM BETWEEN LVIV ODESSA?
From Kiev to Odessa: 468 km,
Distance from Lviv to Odessa: 805 km and
Distance from Kharkiv to Odessa: 728 km.
THE FINAL STATUS OF ODESSA IN THE RUSSIA UKRAINE WAR
Russian troops hit military points throughout the country, especially in Odessa, Kiev, Kharkov. While the moments of falling of a Russian rocket to a military warehouse in the city of Odessa were recorded on the security camera, in the city of Gostomel, smoke rose in the sky and military helicopters were seen. While the local press broadcast the flaming image of the military convoy of the Ukrainian army that was shot down, the moment of attack on helicopters was displayed in the city of Vyshhorod, 20 kilometers from Kiev. In the city of Brovary in the Kiev region, smoke rose into the sky as a result of the military points being hit.

While the Kiev administration announced that it would not attack and would only defend itself, Ukrainians flocked to markets, pharmacies and banks in great panic and formed long queues.

In a statement made yesterday, the Ukrainian Parliament adopted the decision of the state of emergency that will start from midnight in the country. In line with the decision taken, a 30-day state of emergency was declared in Ukraine as of 24 February 2022 at 00:00 (01:00 CET). Of Ukraine, Volyn, Vinnitsia, Dnipro, Zhtomir, Zakarpatya, Zaporizhia, Ivano-Frankivsk, Kiev, Kirovograd, Nikolaev, Odessa, Poltava, Rivne, Sumy, Ternopil, Kharkov, Kherson, Khmelnytsky, Cherkassy, ​​Chernivtsi of the city of Chernivt While the rules will be applied, the decision does not cover the Donetsk and Luhansk regions in the Donbass Region.