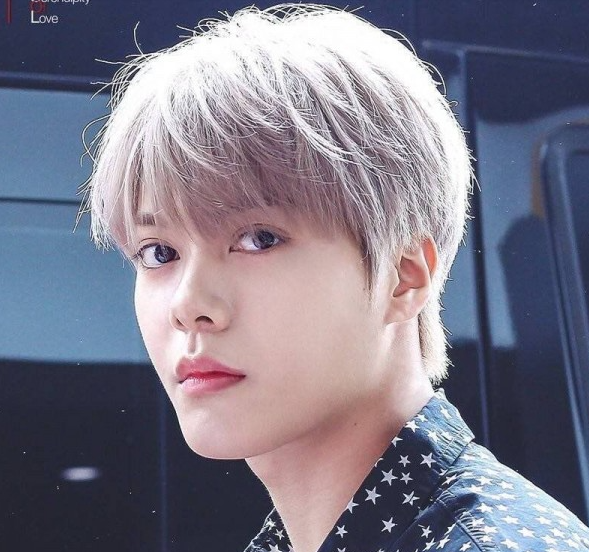 Known as the legendary trainee of SM Entertainment, Ji Hansol suddenly left the company in 2017 amid preparations for his NCT debut. Five years later, where is he now?

Ji Hansol from 2013 to 2017: SM ROOKIES, “Switch” NCT, leaving SM Entertainment
In 2013, Ji Hansol attracted the attention of K-pop fans after being introduced as a new member of the SM ROOKIES pre-debut team.

With his incredible dancing skills, which are a combination of sexuality and strength, he has been introduced by many K-pop idols in his videos, such as “Shine” J-Min, “Switch” NCT, and he even became a backup dancer. Lei from EXO and Taemin from SHINee.

With his main skills worthy of a dancer, K-pop fans are looking forward to his debut, as he has also reportedly joined NCT.

After leaving SM Entertainment, he signed a contract with the new agency J-FLO Entertainment and announced his participation in the project to restart the idols “The Unit”, the broadcast of which began in October 2017.

During the show, his company announced that they would be debuting with a new boy band called Newkidd. Their activities will begin with the launch of the Lemme Spoil U sub-unit, which included Hansol.

In January 2018, it was confirmed that Ji Hansol would be joining the winning band from “The Unit” and his second debut would be under UNB. The group, after being introduced, achieved tremendous success. Unfortunately, in January 2019, the band broke up.

Due to his popularity, J-FLO announced that Hansol would officially make his debut with Newkidd in April of the same year. Newkidd enjoyed decent success, and Hansol’s popularity was also an important factor.

But in 2020, they slowly “disappeared” until fans noticed that almost half of the participants were nowhere to be seen.

The company responded to the fans’ complaints and admitted that three participants, including Hansol, were actually hospitalized due to health problems.

Where is Hansol now?

After speculation that Hansol had health problems, J-FLO Entertainment unexpectedly announced his conscription in February 2021. as a civil servant. At the same time, the company hinted at the return of Newkidd in the first half of the same year.

Fans were baffled as to why Hansol had to join the army before their return, when he was not yet past the age when he should serve in the army, whether he likes it or not.

But, judging by the official statement of the company, Hansol did not want to postpone his enrollment after receiving the notification of the draft. In the end, the fans respected his decision.

He is currently still serving in the army. Ji Hansol is expected to be discharged on November 21, 2022, and fans are excited to see his next step after his service ends.