Home Entertainment Where have I seen that? Anime makes funny homage to Street Fighter... 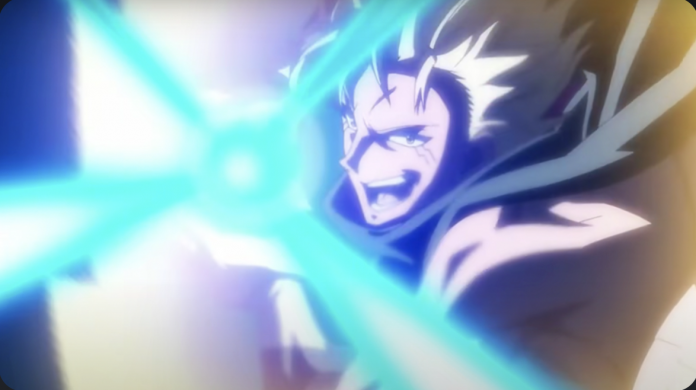 Quite a unique story
That Time I got Reincarnated as a Slime is a peculiar light novel and anime of the isekai genre. Here, a Japanese man, Satoru Mikami, leads a monotonous and boring life until one day he is mugged and stabbed. When he dies, he reincarnates in a fantasy world, only not as a human, but as a kind of slime similar to the ChuChus from The Legend of Zelda. 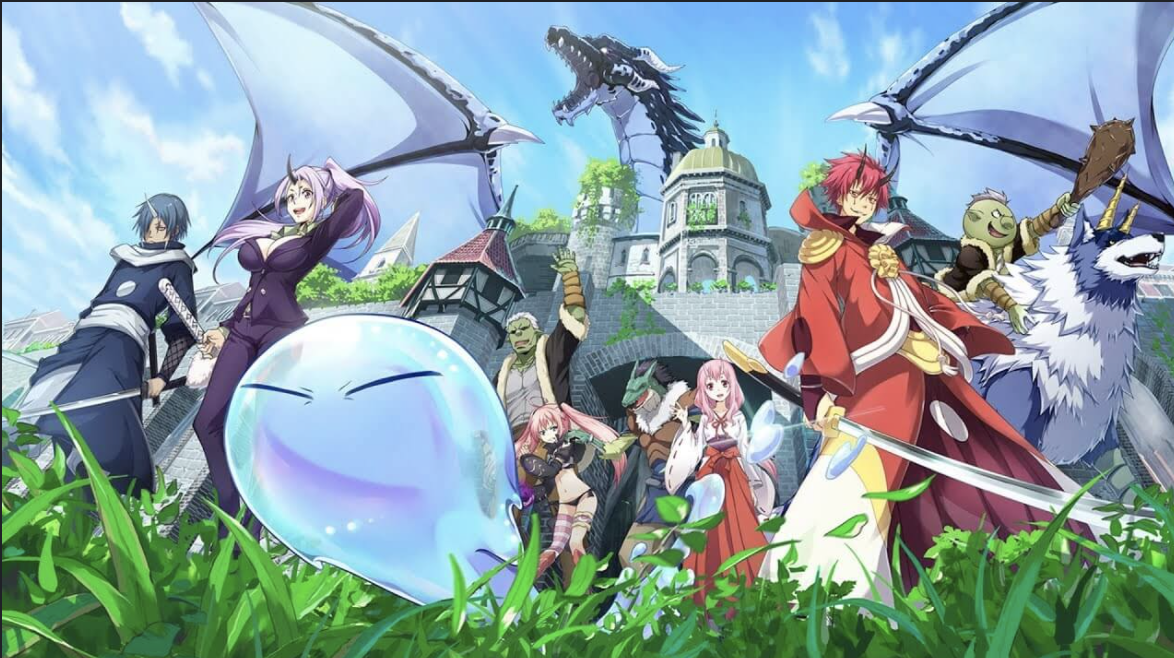 Despite its crazy premise, the series has a very loyal following and has been moderately successful. So much so that the second season of his anime is already airing, in addition to a spin-off and a video game in the works. Perhaps how he is going to make the leap to this medium, was that he decided to pay tribute to one of the best-known fighting titles in his last episode.

Hey, those moves are from another anime

Since it has a rather peculiar story, the Slime anime sometimes has its ridiculous situations, as was the case in one of its most recent broadcasts. The penultimate episode of the second season sure surprised many with its peculiar tributes to Dragon Ball and Street Fighter.

Both Dragon Ball and Street Fighter are very recognized names in their respective fields, so it is not uncommon to see references to them. However, these are not usually so explicit and sometimes pass in a matter of seconds, that is why the ones in this anime could be the most memorable and funny. Here we leave them.

The character we see doing these moves is Veldora Tempest, Satoru’s best friend and who gave him the name Rimuru Tempest to use in this fantasy world. Although Veldora is originally from this world, he learned about anime and video games thanks to him spending time inside Rimuru’s body.

Spending so much time in it, Veldora began to see his memories and to become aware of the otaku tastes of him. It was thus that he was able to recreate the movements of the Capcom video game and the popular Akira Toriyama anime. Hopefully they have asked permission for these strong references or at least that the owners of the intellectual properties take it with humor. What did you think?

BTS In The Soop 2 Shares A New Sneak Peek Of...