Home Celebrity Where do Charmaine Roberts children really come from? 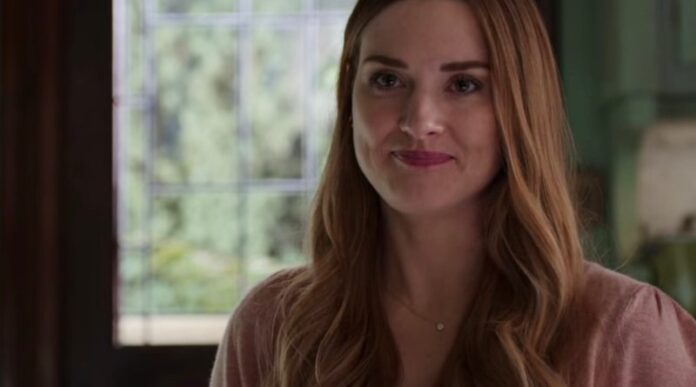 With the confirmation of Virgin River third season, several fans have been happy but at the same time impatient looking to see if there is any clue in the book where the show was based.

As many know, Netflix’s romance drama Virgin River is based on a series of books written by Robyn Carr that details life in the small, remote North Carolina town.

Despite his key role in the Netflix series Virgin River, Charmaine is actually a very small part of the books. She only appears at the beginning of the first book when Jack breaks up with her after Mel’s arrival in town.

Therefore, the story in which she becomes pregnant is completely made up for the Virgin River TV series. As a result, the books don’t offer any obvious conclusions about where the series will go with this next.

However, there is a pregnancy story in Carr’s novels that the Virgin River show could be based on. In the fifth book titled Second Chance Path, the story centers on characters named Vanessa and Paul.

Paul is one of Virgin River character Jack’s friends from his time in the Marines who has a similar situation where his ex-girlfriend says they are pregnant. Paul is finding love with Vanessa when the reveal happens.

However, he later discovers that the baby is not really hers, but not before her jealousy has tainted their new relationship. This sounds very similar to the story of Jack, Mel and Charmaine on Virgin River.

Hopefully, everything will be revealed and the big secret that Charmaine may be hiding from viewers and Jack will be discovered when Virgin River returns for a third season on Netflix.

Jamie Fraser’s death shows a drastic change in the series

Taylor Swift: The Great Controversy About Interpreting Their Successes In The...