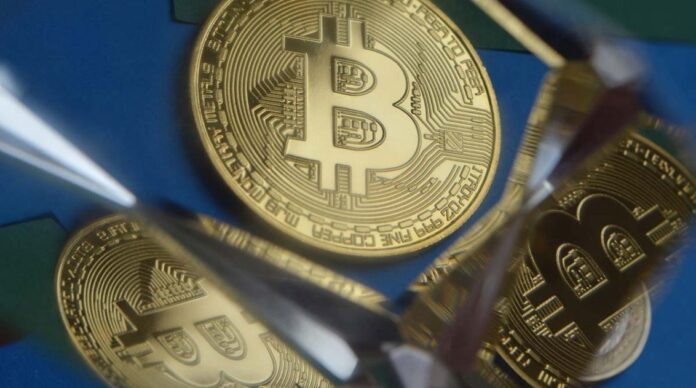 Bitcoin, which broke a record and saw $ 24,000 this week, has recently been in the focus of institutional investors. Many giant companies such as Microstrategy, Grayscale, Square have announced that they have bought BTC in the past months and this situation has been very positive in the crypto money market. Meanwhile, Coinbase announced that Microstrategy mediated the purchase of 650,000 Bitcoin. Recently, tens of thousands of BTC have been seen out of the stock market again.

Microstrategy, one of the most prominent names in corporate Bitcoin investments, announced that it used the Coinbase exchange to purchase Bitcoin worth $ 650 million. Brett Tejpaul of the Coinbase exchange reported that they successfully managed to buy BTC for Microstrategy using the OTC system. The orders of the company were taken in several parts, so there was no negative impact on the cryptocurrency market.

CryptoQuant CEO Ki Young Ju announced on Dec. 23, based on graph data showing the amount of Bitcoin out of Coinbase wallets. The total Bitcoin exit from the stock market is around 24 thousand.

“Institutional investors continue to buy Bitcoins,” said Ki Young, showing the amount of BTC from the crypto currency exchange Coinbase. He made a comment. 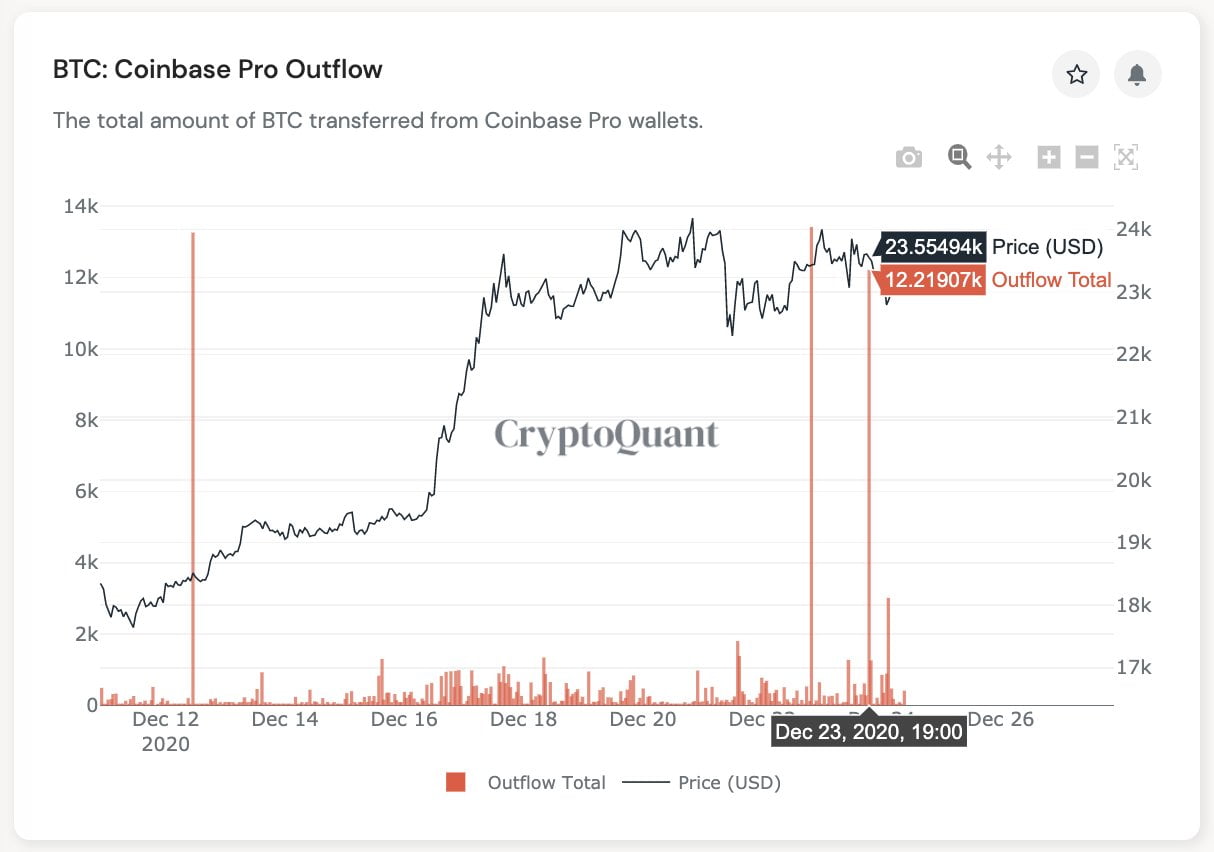 Referring to the magnitude of the influence of institutional investors on BTC, Ki Young said that according to on-chain data, over-the-counter (OTC) deals are seen to continue.

Ki Young, who also shared on the subject on December 23, stated that the Bitcoins from the Coinbase exchange were transferred to a kind of cold wallet, “Apparently, Coinbase is making a new cold wallet for each customer after the OTC agreement for institutional investments.” said. Ki Young, who shared his analysis a few days ago that the bull rally in Bitcoin is not over yet, reiterated that it is bullish for BTC.

“What Does Bitcoin Do?” The answer to the question came from...