Home Entertainment Where Are The Mobile Stations And How To Activate Them In COD... 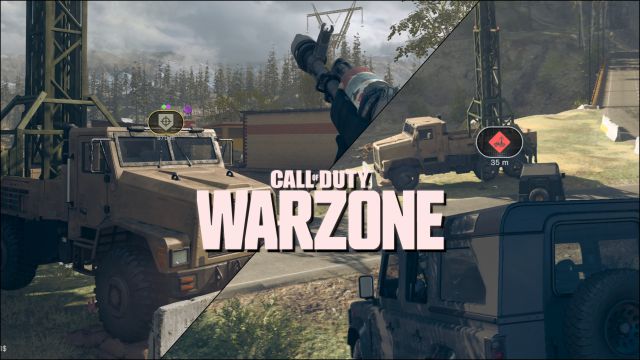 COD Warzone: We tell you where you can find mobile stations and how to activate them as part of the Numbers event in Call of Duty: Warzone. Call of Duty: Warzone celebrates the highly anticipated mid-season event. Numbers, as it’s called, allows players to unlock the new melee weapon at no additional cost. To do this you must complete the 9 challenges of Black Ops Cold War or Warzone; If you choose the battle royale, each of the challenges are linked to a broadcast station. We tell you where they are.

Where are the mobile stations and how are they activated?

There are 9 mobile stations spread throughout Verdansk. To see them as part of the mission you must go to the classic battle royale. No, Bloody Loot does not work to complete them.

When you get to one you must go to the red button on the left side. Pressing it will start transmission. You will know that you have activated it because the numbers will appear on the screen. If you weren’t the first to activate it, don’t worry: just listening to the broadcast will count towards the progress of the challenge.

Next we leave you the locations of each one.

South of Hills | Between the hill of the tower of the missile asylum and the houses glued to the coast.

North of Boneyard | Away from the center of Boneyard, in the complex of small tin houses in front of the Storage Town pool.

North of Airport | In front of the town to the north of the airport runway. It has no loss.

North of Military Base | Between the fire station and the wall that leads to the military base.

East of Salt Mine | Attached to the bridge that separates the river from the salt mine.

Southwest TV Station | Attached to the top of the canal, next to the gas station.

Farmland | In the heart of the city, next to the temple.

South of Port | Among the wooded part of the port, to the left of the toll station.