Home Entertainment Whenever Robocop destroys the bad guys in Rogue City, the gameplay is... 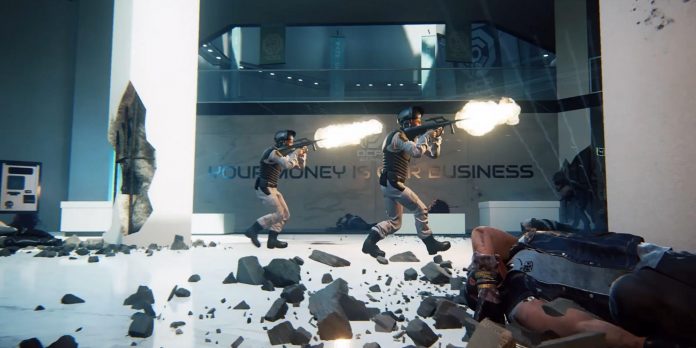 The gameplay of the upcoming RoboCop: Rogue City was released and demonstrated the titular character who administers harsh justice on criminals using various bloody methods. RoboCop: Rogue City marks cyborg’s return to video games after Robocop’s brief stint in the Mortal Kombat universe. In addition to Robocop’s signature pistol, the gameplay includes a variety of creative environmental kills that perfectly complement the intuitive gameplay that the developers seem to be aiming for.

The trailer was short, but it had some beautiful bloody action scenes to complement the little story that was being teased. The little story that has been told seems to revolve primarily around Robocop, who is fighting a new wave of crime in a futuristic depiction of Detroit. At the same time, Robocop apparently encounters images from his past as Alex Murphy, which make him hesitate, allowing the bad guys to escape with a large sum of money. What follows is a corporate-sanctioned crackdown on the bad guys involved, which apparently promises a little insight into how Alex Murphy’s memories can surface in the insensitive killer Robocop.

In addition to the new original story of RoboCop: Rogue City, the gameplay seems to convey very well the inner brutality of the Paul Verhoeven classic and even seems to seek to dive into some of the themes touched upon in the film. Although the only weapon shown in the trailer seems to be Robocop’s signature Auto 9 pistol, in dystopian Detroit, there seem to be many creative and violent ways to destroy the bad guys.

Killing in the environment offers creative ways to deal with enemies in RoboCop: Rogue City

First, it’s a simple shootout using Auto 9. When using Auto 9, Robocop automatically tracks down bad guys using visual cues taken straight from the movie. When hit, enemies seem to explode in blood and chunks, which in itself is very reminiscent of a classic action movie. While Auto 9 looks satisfactory, it’s not the only killing method shown in the trailer.

The first gameplay trailer for RoboCop: Rogue City (posted on YouTube by publisher Nacon) focuses on environmental murders that offer a creative mix with the standard shooter gameplay. Players can see Robocop kicking enemies with a dumpster, hurling them into steel beams, smashing wooden crates, and even using classic explosive barrels to destroy enemies. Also, as teased in the trailer, ED-209 appears. While the interaction in the trailer looked hostile, ED-209 robots are known to side with Robocop in some cases, potentially making the big mech an ally in the war on crime.

Unfortunately, due to the brevity of the trailer, it was difficult to understand how large-scale RoboCop murders can be, but judging by the received presentation, players should expect a lot of bloody, creative deaths. Ultimately, the upcoming RoboCop: Rogue City seems like a faithful adaptation of the franchise with a lot of character violence. 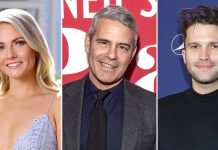 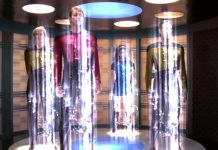 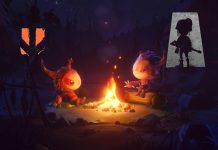