Home Movies “When you see Clark…” — Henry Cavill revealed the “lonely aspect” of... 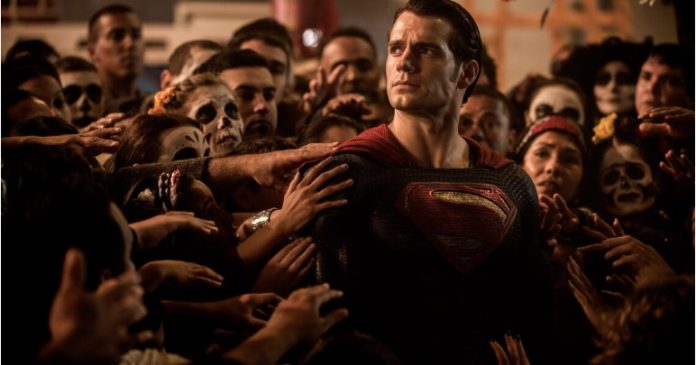 To portray a character, an actor must understand its essence, and then try to penetrate it. To embody a character, different actors have different methods. Our favorite “Man of Steel” star, Henry Cavill, did something completely different to understand his incredible character. What did he think of Superman when he first thought about it? How did the actor embody the image?

And after a long break, Superman returned to the DC universe in the recent movie “Black Adam” with Dwayne Johnson. Although Henry Cavill is here for a long time now, one day when he first thought about the character, he tried to understand the essence of Superman. So, to deeply understand the character, what did the actor do? How did he get so carried away with his character that other actors also thought he was the perfect Superman?

The Secret of Perfection of Henry Cavill’s Version of Superman

As we have said, to justify the character, the actor delves into every aspect of the character. However, Cavill was just trying to understand only the essence of Superman’s existence. In a 2013 interview, The Witcher star revealed what he really thinks of the original Superman. Superman is a DC comics character, so it was assumed that the actor reads comics. But he didn’t do it because he was thinking about something else. Cavill was trying to understand the essence of Superman’s existence from a psychological point of view. He said: “When you see Superman traveling the world trying to figure out, you know who he is and why, I didn’t go to the source material for that.”

Instead, the “Man of Steel” put his whole life into it and realized a lot of things as an actor. He said, as an actor, that it was a rather lonely existence if someone did not accompany them all the time. As actors, they spent all their time alone, meeting new people, loving them, and then never saw them again. The second most handsome man in the world put his whole life into the character, and he got to the bottom of it. The same goes for Superman as a character, as he leads a double life. Thus, the English actor defined and applied this “lonely aspect” to Superman.

Fans are excited about the return of their ideal and most beloved Superman to the universe. While we’re all waiting to see what the future holds for Superman, tell us about your favorite moment with Superman so far.

Ryan Reynolds reveals details about the closed project “Deadpool” and why...

After “The Rings of Power,” Amazon Has a New Sci-Fi Show...