Home Tech When will the update support for the iPhone 7 series end? 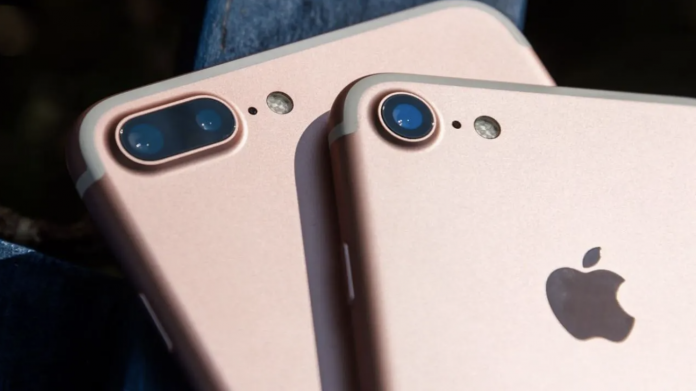 The iPhone 7, which entered our lives in 2016, recently received iOS 15 support. So how many more updates will the device be able to benefit from?

Apple appeared in front of fans in 2016 with the iPhone 7 series models. Developed with the A10 Fusion processor, the device came with a higher performance and battery life than the previous generation. This model, which is still preferred today, continues to be met with interest, especially due to its falling price.

But how long will iPhone 7 devices continue to be popular? The answer to this is hidden in Apple’s iOS support. After a while, the phones will literally get old after not benefiting from the new updates. In this direction, we investigated how long the popular smartphone family will survive.

How many more updates will the iPhone 7 receive with iOS 15 support?

To the surprise of many Apple users, we’ve seen the iPhone 7 series get iOS 15 support. You can get the new update, which was released on September 20, by following the steps below: 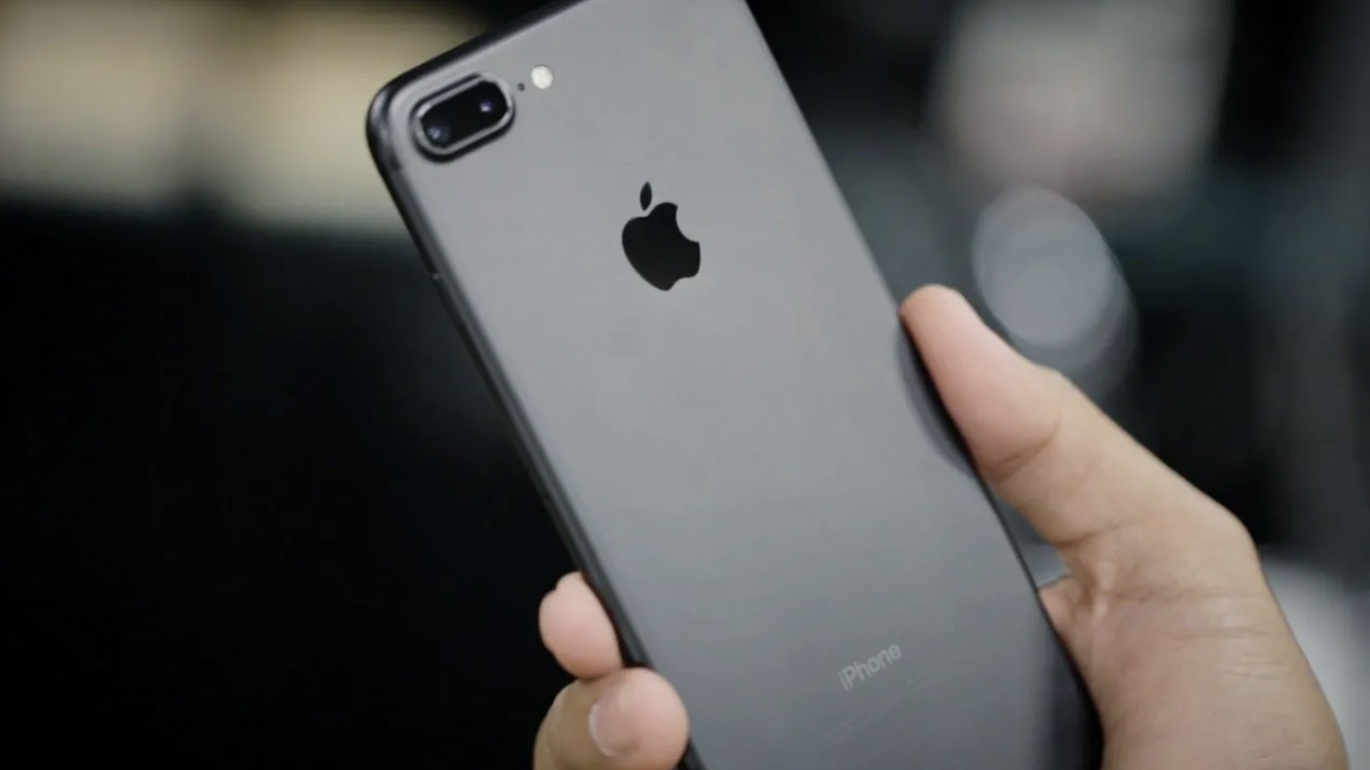 Apple, which continues to offer updates until it affects the performance of its devices, also gave hope for the next year by providing this support for the iPhone 7. According to estimates, these users who have iOS 15 will probably also benefit from iOS 16 next year. But of course, if the company makes radical changes in the next update and resorts to new features that require additional resources, the series in question will not see another update.

Apple, which usually offers 5-year update support to its phones, also provides an additional year of support for models with sufficient processing power. Therefore, with the release of iOS 15, the 5-year period for the iPhone 7 has come to an end. For now, there is no official statement about whether the devices will receive this additional support.

What will happen to the phone that does not receive the update?

Considering that the iPhone 7 will not receive the iOS 16 update; The device will depreciate significantly. Because the demand for an outdated model that poses security problems will be quite low. However, this will not cause a problem with the functioning of the phone.

You will be able to continue to spend your time by calling and texting, playing games and browsing web platforms as before. The biggest difference is that you will now be less protected from security threats.

But do you think the iPhone 7 series will get the iOS 16 update? You can share your ideas with us in the comments section.

LG Presents a Flexible Screen That Does Not Wrinkle