Home Tech When Will The New Macbook Air Be Released? Here Is The Date 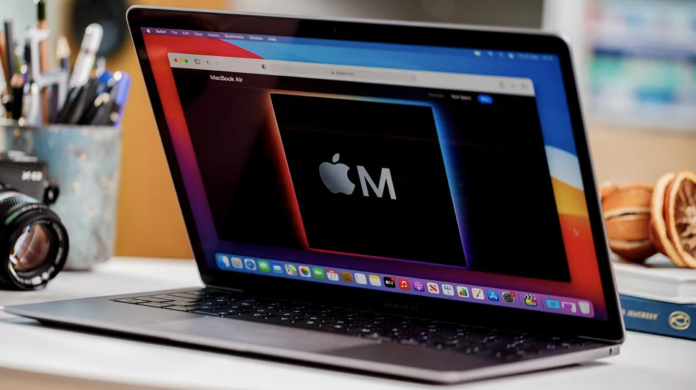 The release of the new Macbook Air models powered by the M1X or M2 processor is a matter of great curiosity. Apple analyst Kuo shared the expected date.

It’s been almost a year since the M1 Macbook Air was released. Air, which appeared as one of the first devices to use the Apple M1 processor along with the Macbook Pro and Mac Mini at the Apple event held in November 2020, offered a very serious performance increase and portability when compared to its Intel processor versions.

Although there were a lot of concerns at first, especially the incompatibility of applications, M1 or ARM versions of professional applications were developed in a very short time. Before Apple released the devices, he developed the emulator he called Rosetta 2, which enabled applications without ARM support to work.

Even though the apps run on a large Rosetta 2, it still performed better when compared to devices with Intel processors. With the launch of the iPhone 13, eyes are on Mac models powered by the next generation processor, which is expected to be called the M1X or M2.

Ming-Chi Kuo, the first analyst that comes to mind when Apple is mentioned, shared a report that Macbook Air models with the next Apple Silicon processor will not be released before the third quarter of 2022. He states that the mass production process will start at the end of the 2nd quarter or the beginning of the 3rd quarter, so it is necessary to wait for 1 more year.

Kuo had previously stated that he would arrive at an earlier date in his timeline. While the new Macbook Air is expected to meet users with a similar design, its sales performance is expected to decrease. The reason for this is that the process of working from home is starting to end with the ease of pandemic conditions.

14-inch and 16-inch Macbook Pros powered by M1X or M2 processors are expected to arrive before the end of this year.

Map Showing How 5G Expands To The World In 2020