Home Crypto When Will The Litigation Between Ripple And SEC End? 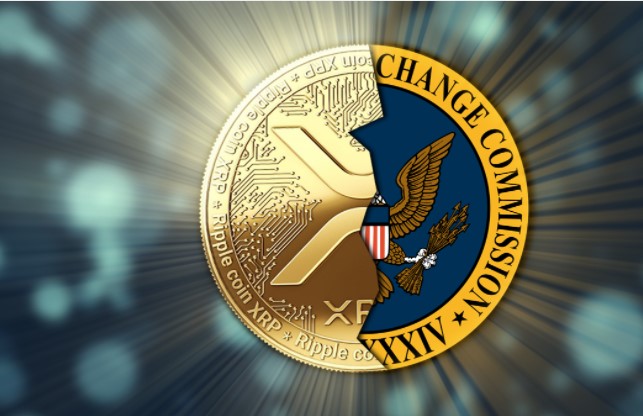 Jeremy Hogan, an advocate and lawyer of the Ripple community, stated that the lawsuit between the SEC and Ripple will end soon. Hogan, who found the possibility of prolonging the case low, conveyed his prediction with the timeline. In addition, XRP shows an upward trend according to technical analysis reports of experts.

When Will the Litigation End?

Attorney Jeremy Hogan from the Ripple community noted that the SEC’s lawsuit against the payments giant could be concluded by April 2022. This foresight has fueled Ripple price for a bullish scenario. The SEC and Ripple lawsuit could end in April, as Hogan and other experts confirm.

XRP2 project advocate Hogan is quite hopeful that the US Securities and Exchange Commission (SEC) case with Ripple can be closed in April 2022. While speaking in a CNBC interview, Ripple CEO Brad Garlinghouse informed users about the progress the payments firm has made in 2021: “We are doing a pretty good job despite a slow judicial process.

However, Judge Sarah Netburn authorized the testimony of former SEC official William Hinman in July 2021. Followers of the lawsuit believe that court decisions have so far gone in favor of Ripple. Expert discovery in the SEC and Ripple case will be held on January 14, 2022. Both the SEC and Ripple had worked to push this discovery to mid-January 2022.

On the other hand, crypto analyst Bitboy Crypto shared his expectation of an increase in the price of XRP amid rising comments on the end of the SEC and Ripple lawsuit.

While the expert analyst is quite optimistic about the Ripple price, he set a target of $ 27 according to the long-term result of his technical analysis. Alongside this, other experts believe that $0.87 could present an opportunity while supporting the bullish momentum.

Dogecoin Inventor Shares Important Figures: This Is Our Goal!