Home Tech When will the iPhone 13 series be available for pre-order? Here are... 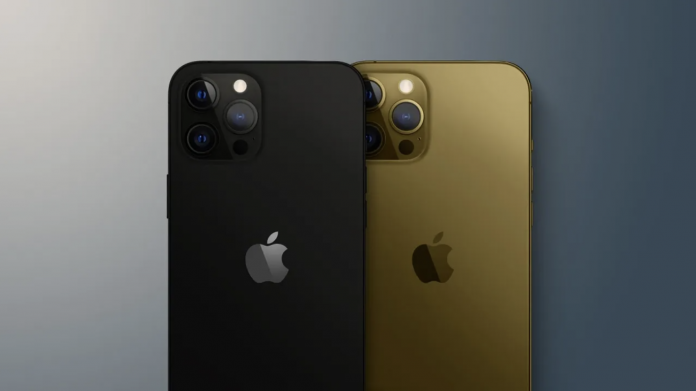 When will the iPhone 13 series, which Apple will introduce on September 14, be available for pre-order? Here are the predictions…

Apple announced last week that it will hold its new fall event on September 14. Although the company does not talk about what it will introduce, everyone can guess that it may consist of the iPhone 13 series and other products.

The Cupertino-based manufacturer will officially introduce the new iPhone 13 series next Tuesday, September 14. So when will these phones be available for pre-order? Here are the predictions made considering Apple’s past years…

Reliable sources have made predictions about when Apple will open its new iPhones for pre-order. Accordingly, Apple will probably open the iPhone 13 series for pre-order on September 17. Considering the previous iPhone 12 series, this is highly likely. 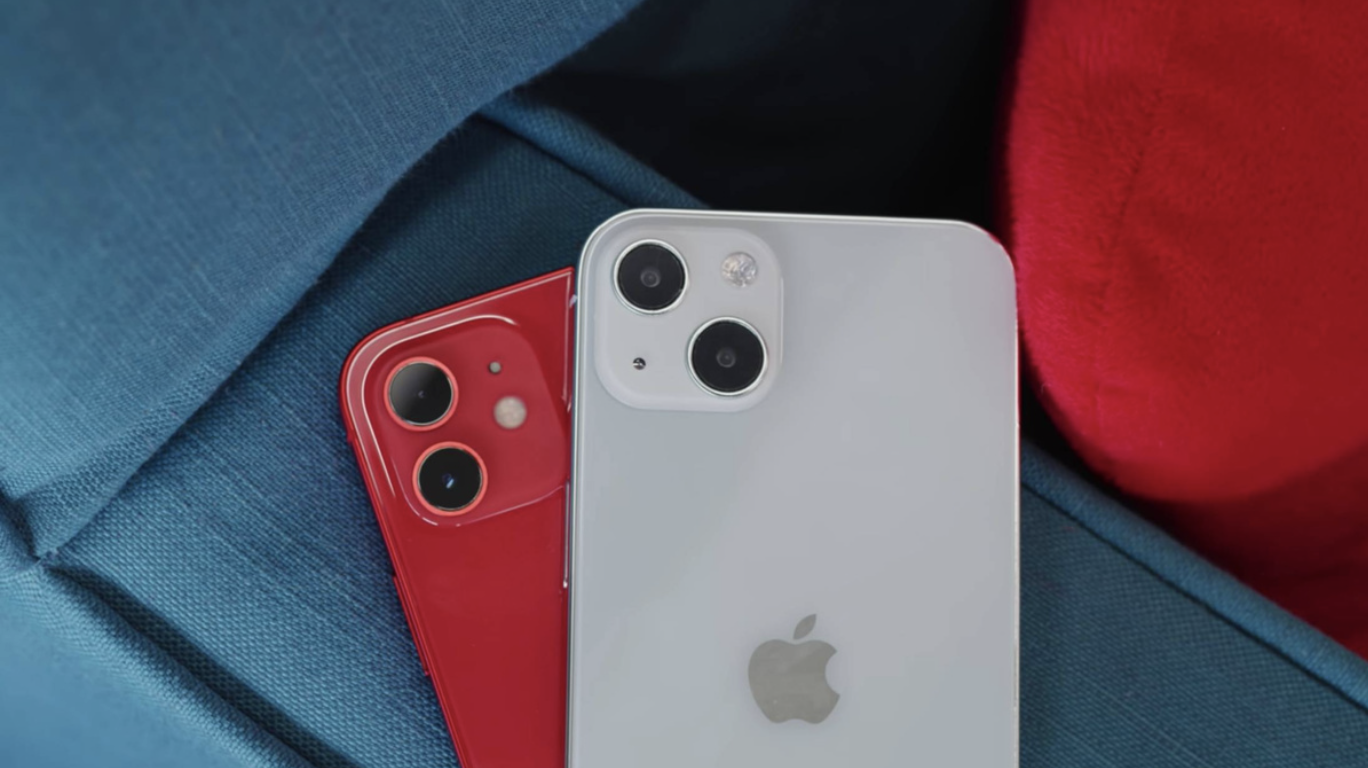 On the other hand, in addition to the pre-order, there are some predictions that the general sales will start again when. Based on these estimates and Apple’s strategies in the past years, the iPhone 13 series will start general sales on September 24, a few days after September 17.

Apple will not only announce the iPhone 13 series at its event on September 14. In addition to its new iPhones, the company will also showcase important products such as wearables and wireless earbuds. One of them will be the Apple Watch Series 7.

The Watch Series 7, which was previously claimed to have problems with its production, has overcome all these problems and is ready for promotion, according to recent reports. The Watch Series 7, which is expected to come with a new design, larger screen and various features on the software side, will be introduced with the iPhone 13s and will probably be pre-ordered with the phones.

JBL Launches Bluetooth Headphones With Autonomy of Up To 50 Hours...