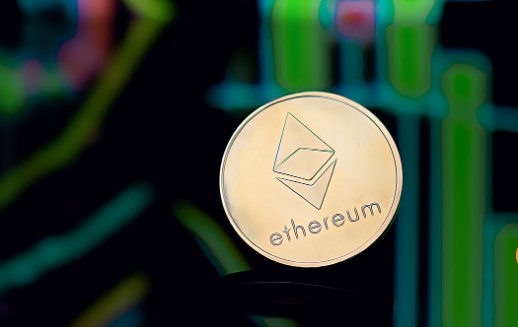 The community is closely following the transition to PoS, which represents an important milestone for ETH. The intense pressure of cryptocurrencies using the PoW algorithm, especially due to environmental issues, has made this transition necessary for Ethereum. This transition needs to be completed quickly to improve Ethereum in terms of speed, transaction fees, power consumption, and more. When will this transition take place, which is expected to have a direct impact on the price?

Galaxy Digital researcher Kristin Kim recently shared a flood on Twitter, informing the community about events on the Ethereum network. According to Kristin Kim, the developers of the Ethereum core discussed the currently postponed mergers and shadow forks at their last meeting.

Kristin Kim pointed to Tuesday for the 4th shadow fork of Goerli. It is expected that the second shadow fork of the main network will be launched next Saturday after the network failure last week.

Tim Beiko, the developer of the Ethereum core, informed the community about another serious problem — the hash problem. Tim said:

“The advantages of the Ropsten fork will be diverse. This will facilitate the early involvement of node operators and the creation of a working structure of working nodes after the merger. Branching Ropsten will help to find potential loopholes in the code, as well as “simplify defragmentation in a more reliable form.”

Can I buy ETH?

The Finder report on cryptocurrency price forecasts has recently updated its analysis of ETH price behavior in the future. Accordingly, almost half of the respondents recommended buying ETH, and only 18% were in favor of selling.

Also, more than 75% of respondents believe that after switching to proof-of-stake there will be an increase in prices. For example, Morpher CEO Martin Frehler believes that this move will increase demand for ETH.

“The transition to a huge growth rate of the network with proof of stake, DeFi, NFT and low inflation of Ethereum will lead to higher demand and, consequently, higher prices for ETH.”

However, Vanessa Harris had a different opinion.

“Investors should closely monitor competition from third-generation smart contract platforms. Avalanche, Terra and Elrond have large-scale platforms that allow for the active development of decentralized applications and will compete for the Ethereum user base.”

“Footsteps of Fear” Fund Manager: Get Gold and These!