Home Tech When will the AMD Radeon RX 6700 XT be introduced? 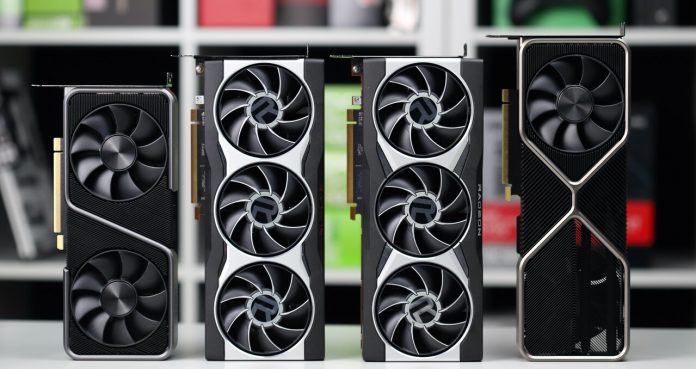 Introducing the RX 6000 series graphics cards in October, AMD entered a great competition with NVIDIA. Not only at the middle and high level, but also at the top, AMD has released a competitor video card to NVIDIA, and wants to reflect its claim on the processor side to the graphics card side. The American manufacturer aims at 4K gaming with the RX 6900XT, RX 6800 XT and RX 6800 cards, and 2K gaming with the Radeon RX 6700 XT card.

Some information about the introduction date and features of the card was also leaked.

Towards the end of 2020, many graphics cards were introduced. While both NVIDIA and AMD introduced new graphics cards especially for the upper level, NVIDIA also offered solutions for the mid-to-high level with RTX 3060 and 3060 Ti cards. The cheapest RX 6000 graphics card on the AMD side is the RX 6800 with a price tag of $ 579.

Aiming at the mid-upper segment with the Radeon RX 6700 XT and RX 6700, AMD does not want to leave the market to competing cards such as RTX 3060 Ti and RTX 3060. The RX 6700 XT, which will come with 12 GB GDDR6 VRAM, targets 2K gaming, unlike its brothers. Although the expectations are for the introduction of the graphics card before the end of the first quarter of the year, stock problems may cause the card to be delayed a little more. However, if the red team is late, it may lose the middle segment to the green team. For this reason, the card is expected to be introduced in March at the latest.

Coming with 12 GB GDDR6 VRAM, the RTX 3060 made a big surprise. Although they have not been introduced yet, the video card directly targeting the RX 6700 series has been wondering by gamers for a long time. RTX 3060 is expected to be in stock at the end of February.