Home Celebrity When will Showrunner tackle the series’ pandemic theme 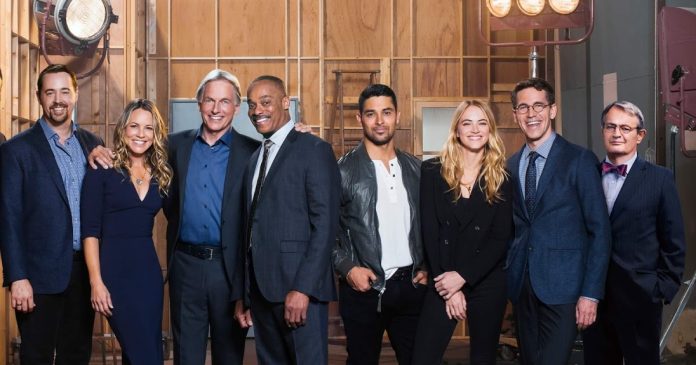 The hit CBS series NCIS finally returned to screens in November, and showrunner Steven D. Binder revealed that season 18 will cover the events of the pandemic after the holidays.

So far, the current installment of the CBS series has taken an unconventional approach by skipping back and forth in time during the last three episodes of NCIS.

The experience has been somewhat disorienting for some viewers who have also kept up with the two spin-offs of the NCIS show, based in Los Angeles and New Orleans.

While NCIS: Los Angeles has leapt into a post-COVID world, the newest branch, NCIS, has taken a riskier approach by setting the action in the middle of the pandemic.

While the current season of the flagship series has been a happy escape from the realities of 2020, Binder confirmed fans’ worst fears and revealed that Gibbs and the team will eventually have to deal with the effects of the coronavirus on NCIS.

Once NCIS season 18 reaches the same point, the action-packed crime series is expected to take an equally sensitive approach to the harsh realities of modern life during the pandemic.

Next year’s NCIS schedule has yet to be released, though we do know that season 18 will return in two parts on January 19, with one more episode scheduled for the following Tuesday.

NCIS season 18 has been a whirlwind so far, but the initial sting, the ongoing Gibbs and Fornell (Joe Spano) case, and the 400th special episode have already set up next year’s roster as a must-see event.