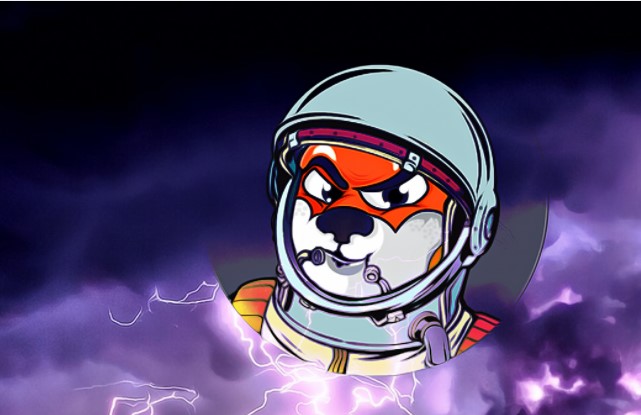 One of the biggest stories to come to the fore this year was the meteoric rise of the Shiba Inu. The asset, which has gained over 44,000% over the year, is often touted as a competitor to Dogecoin. In keeping with the dog themed coins and shit coin theme, many people think these assets are useless.

The usual points of argument such as lack of use cases, development activity, and low public opinion are often thrown at SHIB supporters. To counter this negative perception and maintain its popularity, the team behind the Shiba Inu is constantly working to improve its ecosystem.

ShibaSwap developer Eric M shared up-to-date data on the recent Discord progress of Shiba’s tier 2 solution, Shibarium: “Those who trusted the project were successful after the transaction. There is no need for a timeline when you trust a project. This is how Shiba has worked so far and will continue to be so.”

Announced in October, Shibarium was first suggested by SHIB creator Ryoshi. Blockchain layer 2 will be built on top of the Ethereum network and will host BONE as the native token, not high-performance SHIB or LEASH, but for a fair and fresh start.

Since Shiba Inu is an ERC-20 token, it can often be overshadowed by the congestion problems Ethereum encounters. These problems can be mitigated with a scaling solution such as Shibarium. The aim is also to reduce the high transaction fee, perhaps to zero. Scaling is crucial as the SHIB ecosystem expands into NFTs and blockchain games.

Shiba Inu’s NFT collection, known as Shiboshis, was first launched in October with great enthusiasm and anticipation. The collection, which met the expectations, was sold out in a short time after the launch. NFTs should finally take the stage in Oshiverse, Shiba Inu’s metaverse game project, which is expected to launch on the tier 2 Shibarium chain.

The decentralized exchange ShibaSwap was launched earlier this year, and the ecosystem that has grown since then has been going strong. Ryoshi explained in a previous blog post: “We are working on Shibarium, Shi, Shibanet, The Decentralized Shiboshi Game, Incubator, and many other Shiba Inu projects to come.”

The ecosystem-centric development helps the Shiba Inu stay in the current cryptocurrency industry while increasing the utility of the asset.