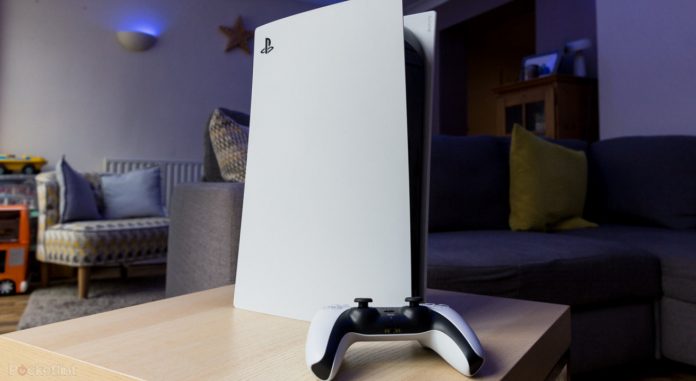 After the console went on sale, many players started asking the question “When will PlayStation 5 enter stock?” A news came to please the players. Allegedly, the third largest PlayStation 5 shipment will be made very soon. This means that players can access the new console.

According to new leaks, Sony’s most advanced console will reach more players in the new year. The console, which has limited production due to the COVID-19 outbreak, will be delivered to stores with the third largest shipment as of January 7. There is no exact country information for the third shipment, which is stated to be made between January 7 and January 12. However, it is claimed that the European Union and other European countries will gain large stocks in this shipment.

Along with this, information came about the sale of the disc of the console’s games. It was stated that the games will be shipped on the same dates and will be on sale with consoles. Thus, the question that the players were curious about the PlayStation 5 stock was answered.