Home Celebrity When will NCIS return to the screen? This is what is known 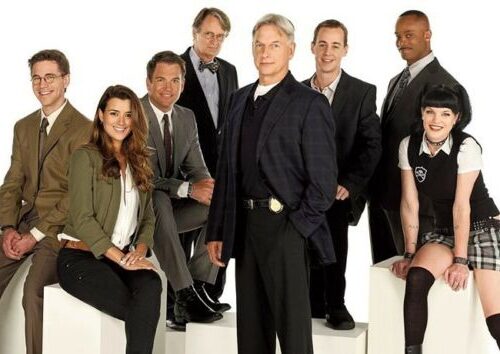 As NCIS fans know, the beginning of season 18 began with a shockingly cold opening in which Gibbs shot McGee twice while trying to stop a plane from taking off. But after those first few minutes, the show has yet to revisit that story because they jumped back in time.

So it has been a challenge to air NCIS season 18 in the midst of the pandemic. The cast and crew were unable to go to work until September, delaying the premiere until November.

Then after the first two episodes aired, CBS skipped a week before airing episode 3. Currently season 18 during episode 4 titled “Sunburn” will not air until next year.

There are also conflicting reports on the actual date of the show’s return. Some reports claim it will happen on Tuesday, January 5, while others say it will be a week later, on January 12. Either way, CBS will air classic episodes in the meantime.

Meanwhile, NCIS stars Mark Harmon and Sean Murray are in their eighteenth season working together on the popular CBS procedure. During his years playing agents Leroy Gibbs and Tim McGee, there has been an interesting parallel between the show and real life.

In turn, the cast and crew of NCIS recently reached a major milestone when they aired the 400th episode of the crime drama. It’s extremely rare for a scripted series to last that long, and Murray credits Harmon for the show’s success.

“We wouldn’t be here 16 years later, if it weren’t for Harmon, he’s a very special person,” confessed Murray.

Similarly, Murray describes Harmon as a real actor who goes for reality, truthfully saying that all actors go out of their way to do that. On the other hand, Harmon has been front and center as the star of NCIS since the pilot episode in 2003.

Recall that the actor also appeared in the first season as a recurring character before joining the cast full time during the second season. At this point, Sean Murray confessed that he is so familiar with McGee that he can turn it on and off referring to the way he has become closer to the character that has evolved as the series has grown.

TXT releases the video for Can’t You See Me, their new...

Gina Carano Expelled From The Mandalorian