Home Entertainment When will Jurassic World Domination be streaming? 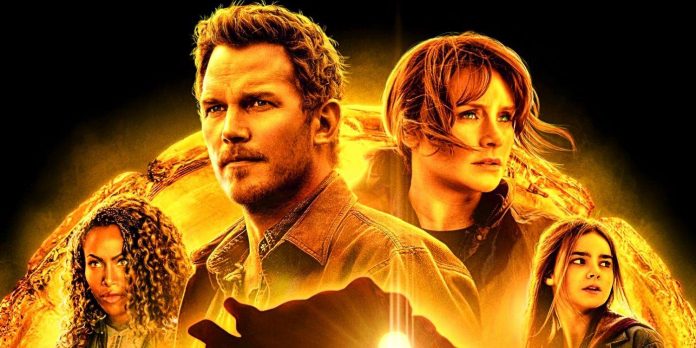 While lower box office receipts due to the pandemic have led to theatrical releases typically appearing on streaming within 45 days of their debut, the significant influx of moviegoers to franchises indicates a move towards longer-running exclusive cinemas. Universal Pictures is one of the major studios that is adopting this paradigm of releasing movies from cinemas to streaming, as the company has signed a major deal with NBCUniversal’s streaming service, Peacock. Thanks to this deal, Jurassic World Dominion and other Universal films will be released exclusively on Peacock for streaming no later than four months after their theatrical debut (via IGN).

How to Watch Jurassic World Dominion: Is it available online

When exactly will Jurassic World Dominion be streaming?