Home Celebrity When will Jungkook and V be releasing their mixtapes? 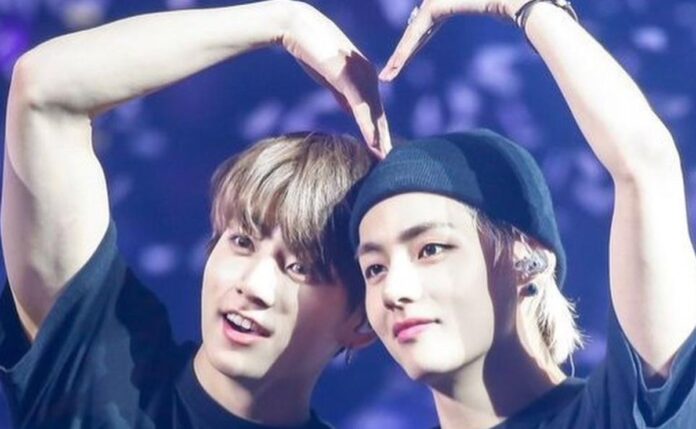 V and Jungkook worked hard during 2020, one of their goals was to release a solo album with songs that will reflect their essence as K-pop artists, will the idols release their first mixtape in 2021?

The members of BTS had an excellent year, they released three record materials in different languages, conquered the most important popularity charts within the music industry globally and broke records of reproductions on different platforms.

Although the idols alike shone on stage, some wanted to test their skills individually and began working on various solo projects dedicated especially to ARMY.

Recently, the interpreters of ‘Dynamite’ held an interview with The Atlantic medium where they made a count of 2020 and explained a little of the surprises that they will prepare for 2021.

Jungkook and V explained why the release of their respective mixtapes was delayed. Will the artists of the agency Big Hit Entertainment release their albums next year? We will tell you all the details below.

WHAT DELAYED THE PREMIERE OF V AND JUNGKOOK’S MIXTAPES?

V’s creativity is a factor that determined his vision as a musician and singer, the ‘Winter Flower’ singer stated that 2020 was a season with many activities, so the time he had available to work on his mixtape was very little.

Despite the difficulties of the star’s busy schedule, he will give himself space to refine the concept of each of the songs and possible collaborations of his first individual record material.

On the other hand, the Golden Maknae of Beyond The Scene is famous for his professionalism and his quality as an artist within the world of K-pop, in conversation with The Atlantic he confessed that every time he listened to the songs on his mixtape he did not feel totally satisfied with the result. OMG!

Jungkook explained that he still does not know the release date of the music production, he hopes to publish something meaningful for him and all his fans. What do you think of the statements of the BTS members?