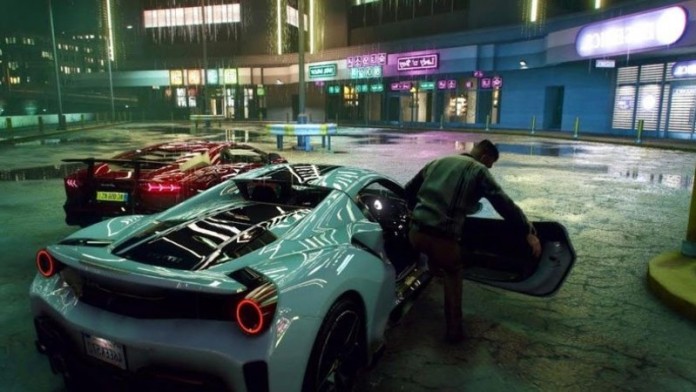 WHEN WILL GTA 6 RELEASE?

Rockstar Games, the producer of the GTA series, which the whole world enjoys (Grand Theft Auto), made its fans smile with a statement it made today.

In the statement on Rockstar’s official site, it was stated that GTA 6, which millions have been waiting for, is under development.

“OUR GOAL IS TO PROVIDE BETTER”

In the statement published on Rockstar’s official site, it was said:

“We are aware that many of you have been asking us questions about a new GTA game after GTA V has been unexpectedly long. Our aim in every project we produce is to build on our previous work and offer it better. We are happy to tell you that we are working on a new game in the Grand Theft Auto series. we hear.”

Thus, it has officially announced the new GTA game, which has been expected for years.

Spider-Man Villains Who Have Never Appeared in Video Games