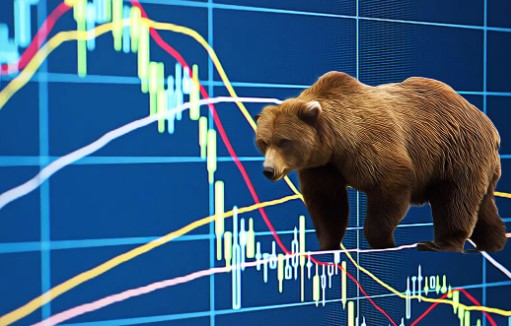 The uninterrupted decline that has been going on for weeks has caused serious losses to crypto money investors. So is the fall over now? It’s too early to tell, there are many developments that are suppressing risk markets on a global scale. The Fed’s hawkish stance remains without easing, and Ukraine tensions are mounting fears. If we add to all this the Terra UST crisis and possible strict stablecoin regulations, we are definitely not going through normal times.

When Will Altcoins Rise?

Even negative developments outside of Terra UST were enough to keep their markets in the red, and we found ourselves in the middle of one of the 3 biggest chaos in crypto history. The continued distrust of stablecoins and the crackling voices about decentralized finance found massive support with the LUNA collapse. Investors who lost all their money in LUNA, one of the top 10 cryptocurrencies, cause increased fear in the market. LUNA, which fell 99% in consecutive days and eventually wiped out $ 40 billion, gave regulators a big trump card.

It is difficult to talk about a strong return in the short term. But that doesn’t mean we won’t see short-term rebounds. So let’s take a look at expectations about Bitcoin.

At the time of writing, Bitcoin is finding buyers at $ 29,300. Data from Glassnode shows that the number of addresses holding more than 1 BTC has reached an all-time high of 845,340. As you can see below, this trend is growing day by day after recovering from a drop near the beginning of 2022.

This all-time high metric is a healthy sign of increasing Bitcoin adoption and shows that investors in the crypto market are taking steps to collect Bitcoin whenever possible. Another metric that bodes well for BTC is the recent active supply reaching a two-year high of close to 4 million BTC. On the other hand, data from Santiment revealed that Bitcoin speed had returned to the lowest levels recorded at the end of April 2022, last time. This can be considered as a sign that investors accumulate their Bitcoins by transferring them between addresses.

However, there is another metric to keep in mind. Bitcoin Age Consumed was declining today. It has been falling since May 14. This shows that fewer investors are giving up on their savings. Seeing more closes above $30,000 for bitcoin and altcoins could ignite short-term rebounds.

Bitcoin Crashes: The Cryptocurrency Market Is On The Decline!