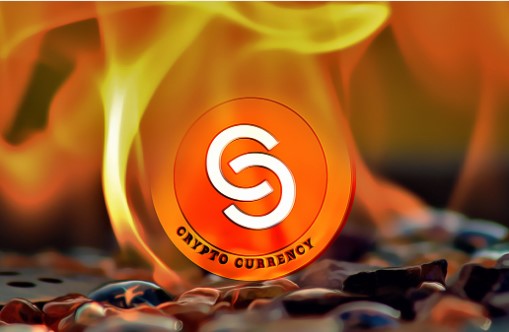 Cryptocurrency markets, which lost serious blood with the collapse of Terra UST, have been recovering in recent days. So when will the real growth of altcoins begin? Bitcoin finds buyers at $30,000 at the time of writing, but has lost this level many times during the day and does not give a definite reversal signal.

When will altcoins grow?

The largest cryptocurrency rose 3.2% to $30,300 on Sunday. Cryptocurrencies such as ETH, Avalanche and Cardano recorded even greater growth. Bitcoin fell to $25,425 after the collapse of the algorithmic stable coin TerraUSD. The panic led to the fact that Tether (USDT), the largest stable coin, lost its stable value of $1.

“We witnessed the rapid decline of a major project that created volatility in the industry, but also discovered a new resilience in the market that was not there during the last fall,” said Changpeng Zhao, CEO of Binance crypto exchange.

According to CoinGecko, even after the recovery on Sunday, the total market capitalization of cryptocurrencies fell by about $350 billion to about $1.38 trillion. Bitcoin is almost 60% below its historical high in November.

Data on the consumer price index in America turned out to be higher than expected, and the Fed is expected to maintain its hawkish outlook. Given the Ukrainian crisis and global inflation, investors may continue to stay away from risky assets such as cryptocurrencies in the medium term. Fed Chairman Powell also said the next two meetings are likely to increase by 50 basis points.

“I support the long-term bullish trend, especially in Bitcoin. However, we may see a period of high volatility followed by much lower volumes at lower prices before we expect a trend towards historical highs.”

Earlier today, the CEO of Binance CZ gave an assessment of the Terra event. CZ, who had a two-hour meeting with the team on Friday, said there was progress. After that, he began discussing the possibility of the Binance exchange buying Terra or supporting it with a large fund on social networks. CZ responded to these accusations by stating that we have “no undisclosed investments/solutions.”

On the other hand, Terra plans to release a new LUNA with a limit of 1 billion tokens by performing a hard fork on the network. CZ said that this idea would fail, and instead suggested that the team collect and burn working stocks. But in this scenario, investors who collapsed LUNA and UST before the UST collapse will suffer serious losses. Today you have to pay about $1 for 2000 LUNA. However, investors who bought so many tokens before the collapse paid hundreds of thousands of dollars.

Lightyear had a different opening scene until Bob Iger inspired her...