Home Entertainment When The Last of Us Series Will Be Released 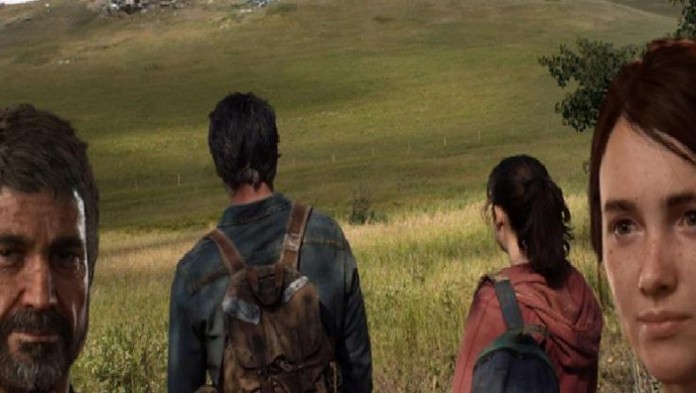 Important statements were made about The Last of Us series. In the statements made by HBO Max content manager Casey Bloys, it was stated that filming continues. Bloys also made an important announcement about the release date of the series.

The Last of Us, one of the productions that left its mark on the video game world, has been on the agenda for a while with a new series project. The series, which will meet with the audience through HBO Max, has not hosted very important developments until today. However, the latest statements are the kind that will discourage those waiting for The Last of Us series. According to the statements made, we will not be able to meet this series in 2022.

HBO content executive Casey Bloys, who gave an interview to The Hollywood Reporter, said that they have not announced any release date to date, but the release date will not be in 2022. Mentioning that the shootings continue in Canada, Bloys stated that according to his own predictions, the series will be ready for broadcast in 2023.

What will The Last of Us series offer?
As a matter of fact, we do not have detailed information about the series. However, according to the previous statements, the series will be compatible with the original subject of the game. Pedro Pascal will play Joel and Bella Ramsey will play Ellie. We will see Merle Dandridge as the character named Marlene.

By the way; In the past few months, there has been a remarkable development regarding the series. Neil Druckmann, one of the screenwriters and directors of The Last of Us, made some statements that he said his work in Canada was over, and this statement made us think that the shooting was completed. However, the statements made by Casey Bloys revealed that this thought was not true.