Home Entertainment When Is The Next State Of Play For PS5 And PS4? 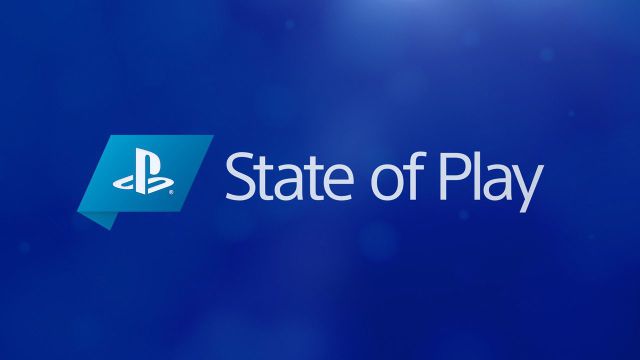 State Of Play: Sony invites all PlayStation fans to watch a new broadcast focused on third-party game news coming to PS5 and PS4. Sony Interactive Entertainment will celebrate this week a new broadcast of its already traditional State of Play format, recurrently used for presentations focused on third-party titles. The company, in the voice of its communications manager, Sid Shuman, has confirmed that the event can be followed live from home and will focus on “the next third-party games for PS4 and PS5.” Maybe we will get a surprise. We tell you how to watch it live online.

State of Play date for PS5 and PS4, when is it?

The State of Play for PS5 and PS4 will be held this Wednesday, October 27 at 23:00 (CEST), a few days before the time change in Spain. It will be late at night and will last 20 minutes, so around 11:20 pm it should be about to end. At the event we will be able to see new images of games already announced, “as well as news from our partners around the world”, although names have not transcended.

To follow the State of Play live, simply connect to the PlayStation Twitch channel or from your YouTube channel. In both cases, it is to be expected that there will be modalities with subtitles in Spanish, as the Japanese company has used to us.

Yeri celebrates her 6th year as a member of the Red...