Home Entertainment When is the GTA 6 release date? Here’s the new claim 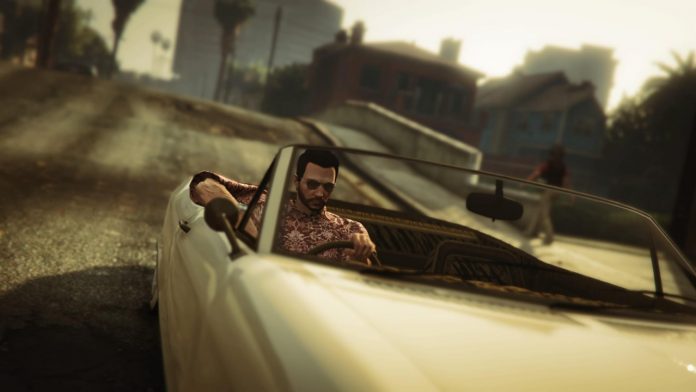 There is no passing day that there will be no new rumors about GTA 6. A new job posting by Rockstar Games indicates that we may be closer to the trailer of the game than ever before. So when is the GTA 6 release date? Here are the latest developments about the highly anticipated game.

GTA, one of the most iconic series in game history, is counting the days to take its place on the shelves with its sixth game. But the question we have been looking for for years has not found an answer: When is the GTA 6 release date?

Numerous reports have been made on this subject so far. But none of them went beyond speculation as they had no official basis. There are rumors on the internet that the GTA 6 will be launched in Miami and will be released in October 2023. Also, according to rumors, there will be only one male hero in the game that will be about the 1970s.

Previous claims were that our stop would be a fictional city. Candidates are Miami, Rio de Janeiro and Vice City. It is also claimed that the game is largely inspired by the Netflix series Narcos. Another claim is that there will be a playable character named Ricardo trying to become the drug lord in the game.

It is estimated that the GTA 5 PS5 version may be released this year. But this means we can wait until at least 2022 for GTA 6. As rumors about the GTA 6 release date continue to increase, a new job post by Rockstar Games may contain some tips about the game.

Video artists who will prepare cinematic trailers are sought in the advertisement posted on the studio’s website. Rockstar Games is asking for shots for internet and TV commercials from the person who will join the team. The company also expects candidates to use built-in video tools to shoot cinematic footage in a virtual 3D gaming environment.

This job posting is perhaps for the GTA 6 trailer. Or it has also been opened for new versions of existing GTA games. Still, our wish is for GTA 6! We will continue to share with you as we learn new developments about the highly anticipated game. Until then, stay tuned!

Where would you like GTA 6 to take place? Do you have a topic suggestion? You can share your opinion with us in the comments section below.